CHERYM will perform at Waterford's Central Arts on November 30

A pop rock band will perform in Waterford on November 30.

Recent winners of the Northern Ireland Music Prize, CHERYM is all set to serve up its own unique recipe of pop rock at Central Arts. 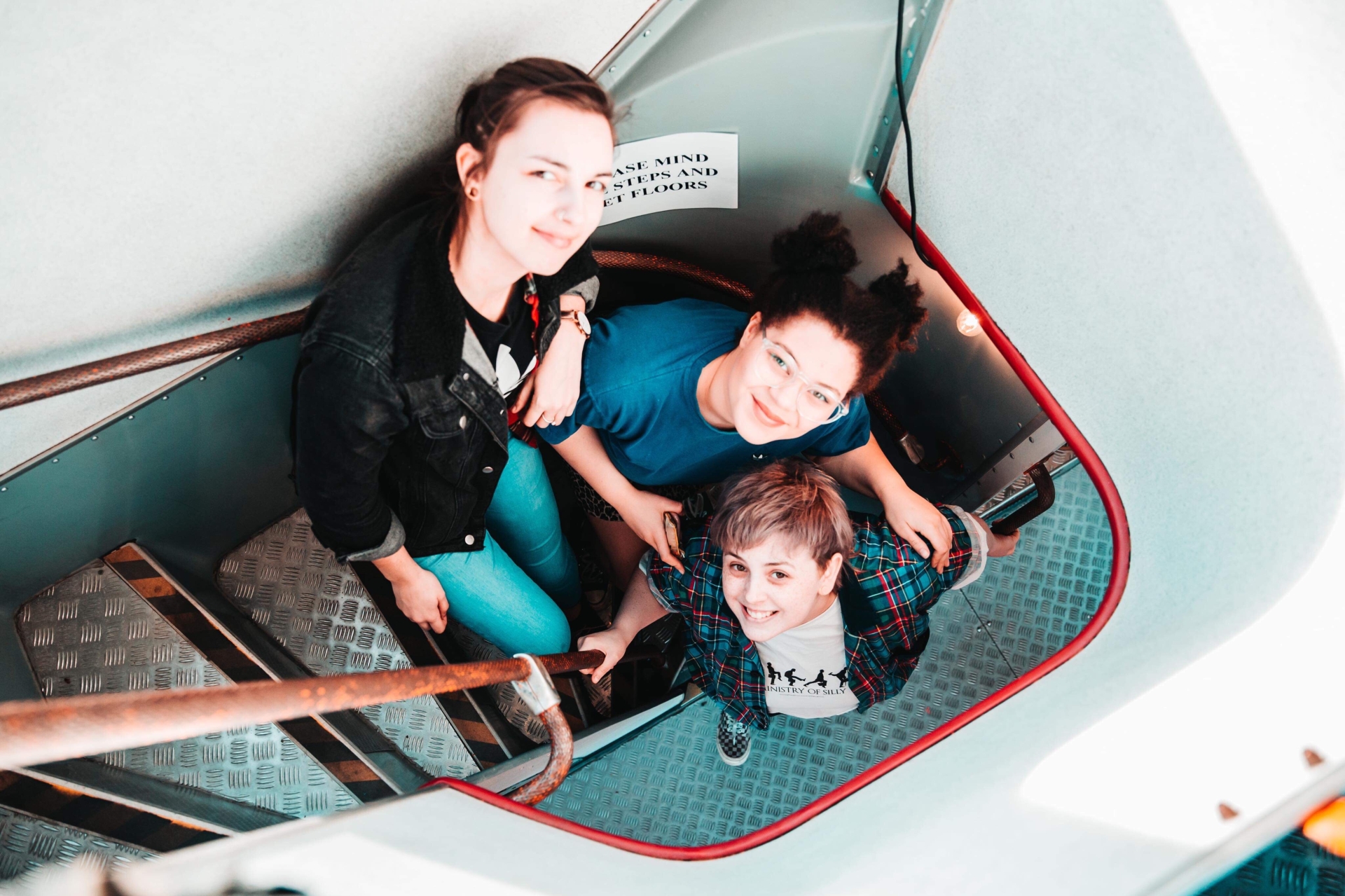 The trio’s identity was born of a joint love of garage rock, pop punk and a desire to be the biggest band in the world. A self-released debut EP garnered fans all over Ireland, earning CHERYM slots at a number of prominent festivals and support roles for notable bands.

The band is hitting Waterford hot on the heels of its latest single Abigail and following a busy year of touring, including a hectic summer of festival shows such as Electric Picnic, Indiependence and Waterford’s own Summer in the City.

Tickets are €10 (booking fee applies) from Ticketmaster or Central Arts. This is a BYOB event, with doors opening at 9pm and the supporting act to be confirmed.