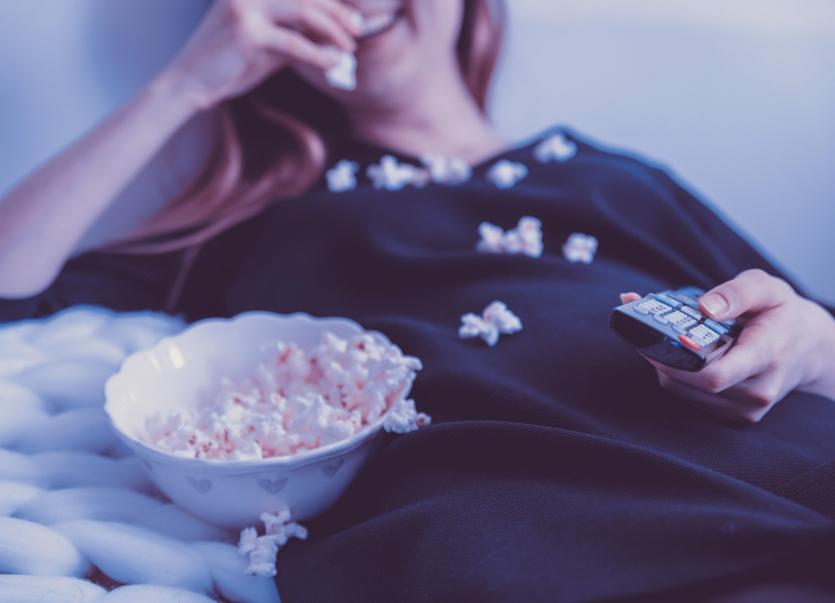 Written by Derry Girls’ creator Lisa McGee and Tobias Beer, the four-part drama produced by New Pictures (The Missing and Catherine The Great) will air on Virgin Media One and Channel 5 (in the UK) in 2020.

A compelling, sinister narrative of lust, manipulation and betrayal, the central character in The Deceived is student Ophelia (Emily Reid - Curfew), who falls in love with her timelessly attractive and charismatic but married college lecturer Dr Michael Callaghan, played by Irish actor Emmet J Scanlan (Krypton, Peaky Blinders, The Fall). When their affair results in a shocking and tragic death, Ophelia finds herself trapped in a world where she can no longer trust her own mind.