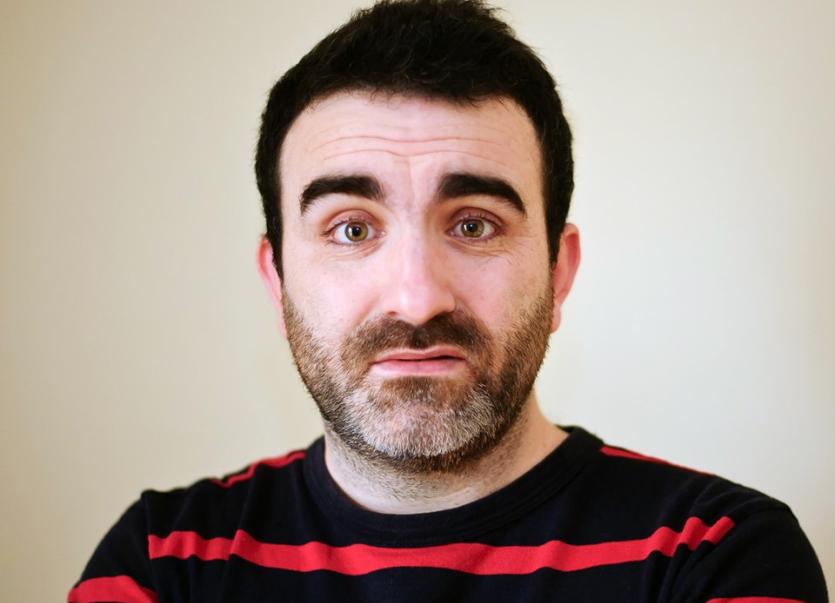 Shane Clifford will perform at Central Arts, Waterford, on September 27

Following the success of his performance at the Summer in the City Comedy Club in July, Shane Clifford returns to Central Arts, Waterford, with a full-length stand-up show on September 27.

After working in retail for 10 years, Shane Clifford decided, on a whim, to upload some silly videos to the internet, and thus the Facebook sensation Shanes Brilliant Page was born. The videos dealt with issues such as mental health and masculinity through an original, absurd and most of all funny lens. After accidentally attracting a small but devoted following, he decided to give stand up a go.

In the three years since he nervously stepped on stage in a tiny room in Killarney and told jokes to four American tourists, he has performed all over Ireland and appeared at Irish comedy festivals including Castlepalooza, Cork Comedy Festival and the Vodafone Comedy Festival.

In 2018 Shane was a finalist at the So You Think You're Funny? final at the Edinburgh Fringe Festival and in October he performed his first solo hour, Shane's Brilliant Stand Up Show, to a sold out audience in Whelan’s, Dublin.

Blindboy Boatclub from the Rubber Bandits has described him as "the best comedian in Ireland, hands down".