The band is planning a 'world tour of Dublin' 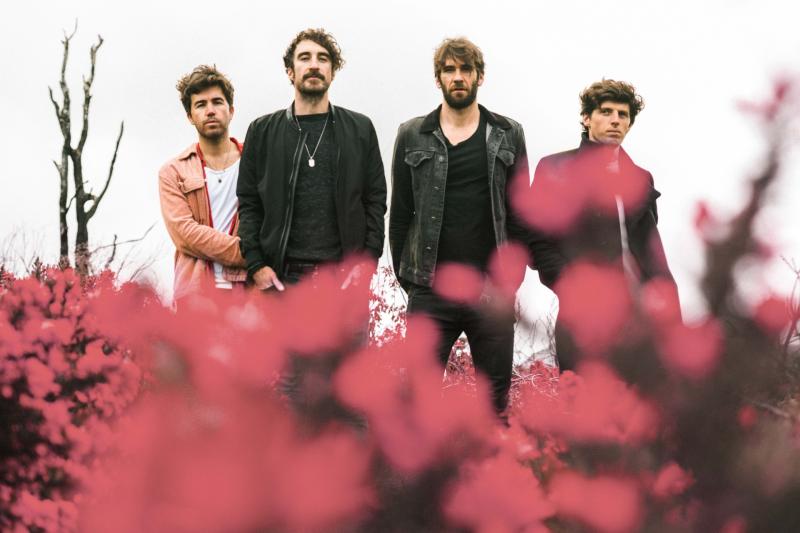 The Coronas' Long Way Home Festival has been selling out venues across the country, with two highly-anticipated gigs at The Hub at Cillin Hill in Kilkenny (November 1 and 3) and a “world tour of Dublin” in the pipeline.

The band released hit single Find The Water in May, the first single to be taken from its upcoming album which is currently being recorded. The album, the sixth from the band, is being produced by industry legend Rob Kirwan (Hozier, PJ Harvey, U2, Depeche Mode) and is due to be released in spring 2020.

“Musically, Find the Water is unlike anything we’ve done before,” says lead singer Danny O’Reilly.

“Melodically, the vocal delivery, even the arrangement is unusual for us, but yet it was one of those songs where we were all on the same page right from the start and it came together very quickly, which is always a good sign. The song is about self-improvement, both personally and on the band’s journey. A reminder to myself to appreciate what I have and to convince myself that I can write a decent song or be a good friend or be a better person or whatever it may be.” 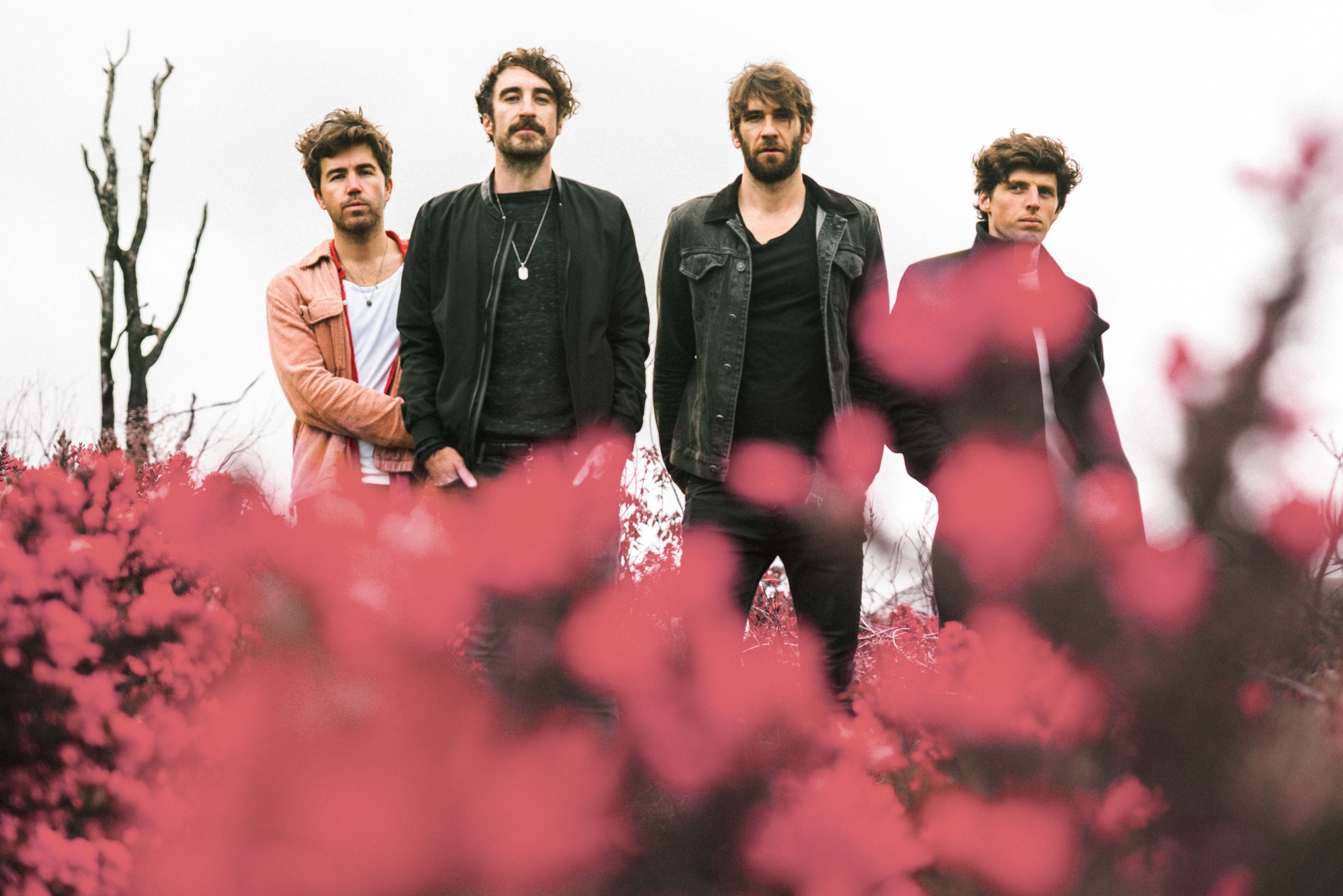 Each of the upcoming Long Way Home Festival shows will have support from some of The Coronas’ favourite up-and-coming acts, along with the band showcasing some songs from the new album as well as its beloved back catalogue. “As much we love touring abroad, there's a special place in our hearts for Irish audiences and we're so excited to bring the Long Way Home Festival around the country,” O’Reilly continues.

“Over the past few months we’ve travelled the length and breadth of Ireland on our Long Way Home Festival. Now, finally, it’s time to brIng the show home. This Christmas we want to do something a little different and play venues in Dublin where we honed our sound as a young band, together with some prestigious venues that we’ve never gotten to play before - a world tour of Dublin.”

Tickets to see The Coronas at a host of Dublin venues including The Sound House, Whelans, the Academy, the Olympia Theatre and Vicar Street go on sale this Friday (September 13) at 9am.

Tickets for all other tour dates, including at the INEC Killarney, are available on Ticketmaster.ie.

Visit The Coronas on Facebook and online for the latest information.