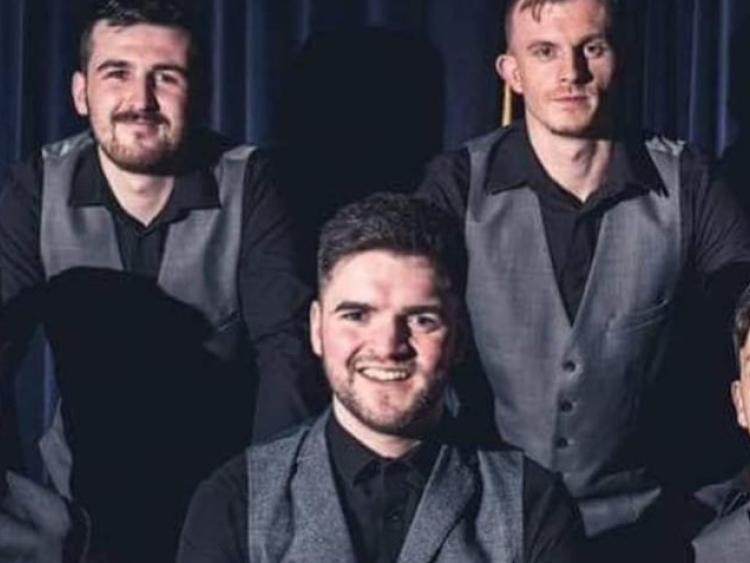 Waterford band The Renegades has rounded off rocking debs balls and has been lined-up for further school celebrations. 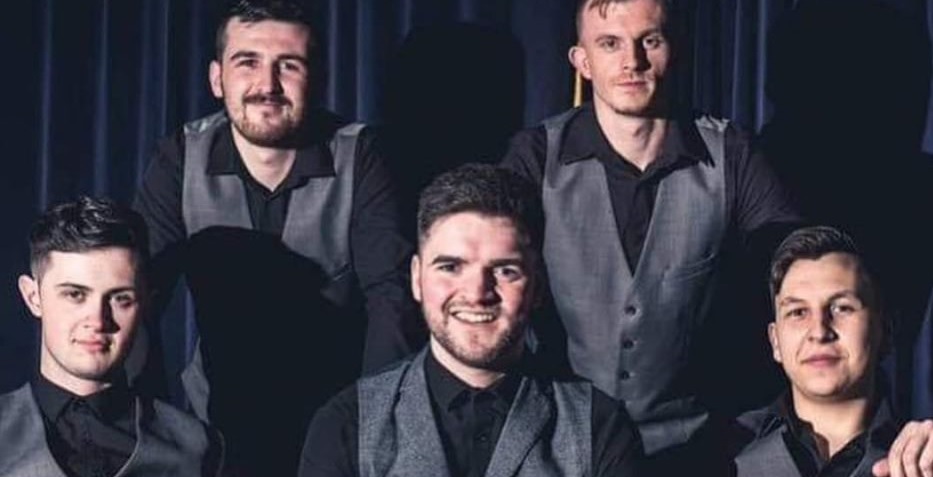