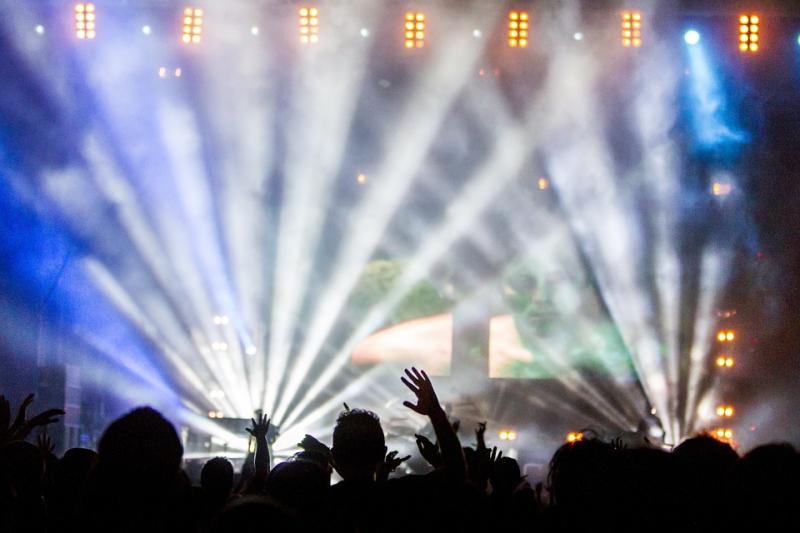 Paddy Casey has been announced as part of the line-up for the festival and will take to the Churchyard stage on Baileys New Street from 8-10pm on September 7.

Casey has been at the forefront of the Irish music scene since his debut album Amen (So Be It) in 1999. His performance on September 7 in free and is a must for music lovers. 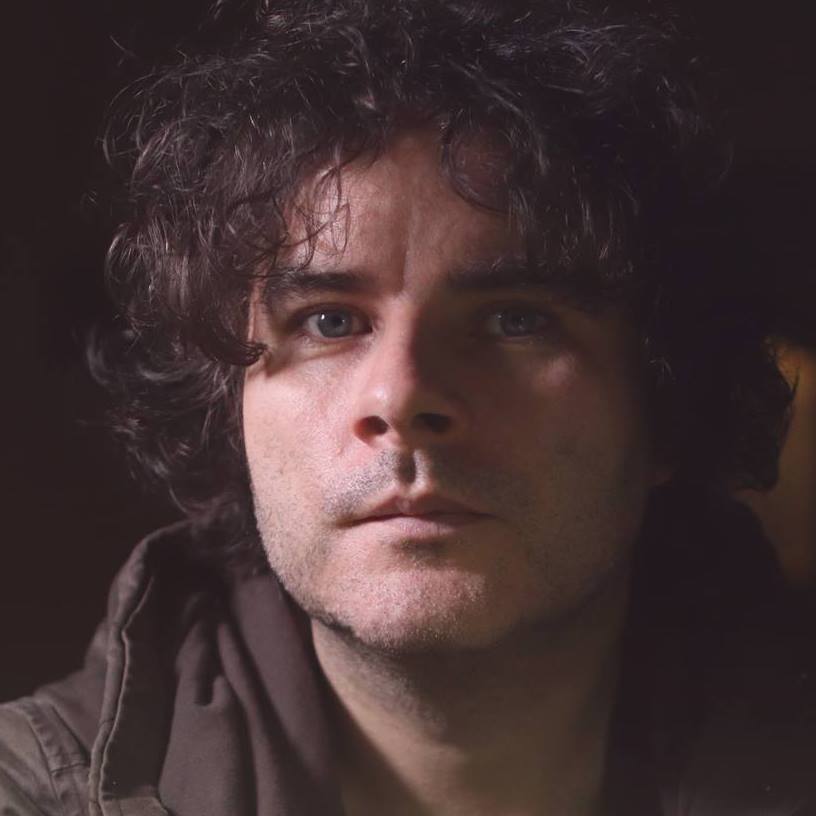