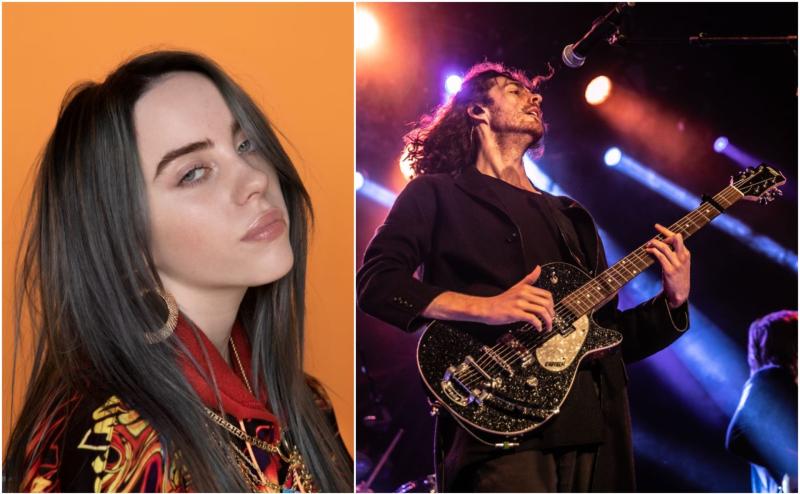 It's the weekend we've been waiting for and just nine days out from Electric Picnic speculation is building about stage times for top acts.

RTÉ 2FM DJ, Eoghan McDermott, who is well established in the Irish music industry and can be seen rubbing shoulders with the likes of Lewis Capaldi and Picture This, hinted at some highly anticipated stage times on the radio this morning.

Speaking at the end of his breakfast show with Doireann Garrihy on Wednesday morning, he said he understands that Billie Eilish and Hozier will perform on Friday, August 30.

If this turns out to be true, many people might be heading to Stradbally earlier than they planned to catch both acts on the first night. It would be an epic way to kick off the weekend in fairness!

We will have to wait and see what EP organisers announce in the coming days to see if it's true or not.

The full line up for Electric Picnic now includes some serious acts including Billie and Hozier, Florence and the Machine, The Strokes, The 1975, Dermot Kennedy, Gerry Cinnamon, Jess Glynn, Charli XCX, The Riptide Movement, Wild Youth and hundreds more.

Two happy simple boys...! @hozier is back making music and not a moment too soon. It's easy to be apathetic or resigned to the world's hierarchy having descended to something of a depraved shitshow, but the new ep is celebrating the spirit of protest, engagement and sacrificing personal comforts for a greater cause. Lovely to see a young, respected contemporary musician bringing that message so ferociously to the fore. A few clips attached from the live rehearsals in Dublin last night. The songs are blistering, the band is world class and the experience was everything you'd hope to get from a concert. Catch it wherever & whenever you can x #ninacriedpower