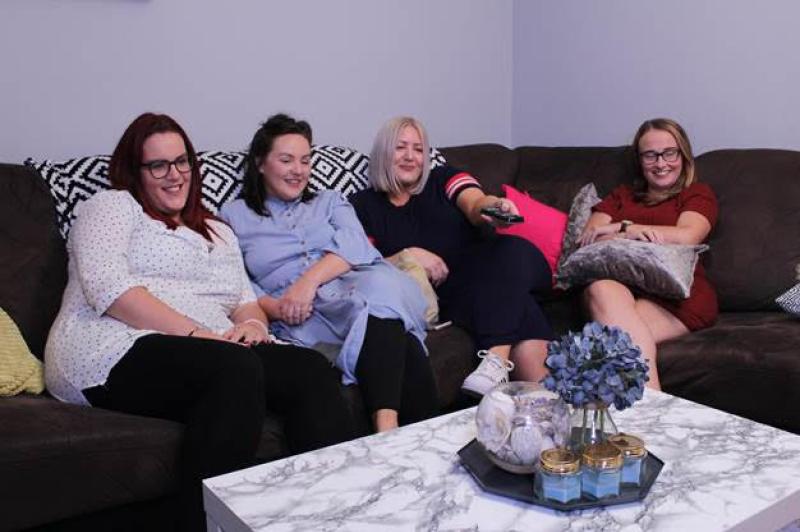 Gogglebox Ireland is on the lookout for new faces

Virgin Media Television’s hit show Gogglebox Ireland is set to return this Autumn and is on the lookout for some brand new faces and their sofas to join Ireland’s funniest TV critics.

Gogglebox Ireland is on the hunt to find engaging, witty and likeable people who love everything about TV and want to share their views with the Irish public.

It’s a family affair this season as father and son duos and brothers and sisters who love to watch TV together top the wish list for the brand new series. If you're a TV fanatic and full of opinions about the shows you love (and the ones you hate!), then you’re already on the right track to become Gogglebox Ireland's next household name.

“This show has proved that there’s nowhere quite like an Irish living room when the telly is on and we’re back on the hunt for families with plenty to say about what they watch," says Gogglebox Ireland's series producer David Noble.

"We would love to hear from more fathers and sons or even brothers and sisters to invite us around to their house and tell us what they think of what’s on the box. And if the lesser-spotted, telly-loving priest or nun comes out of the woodwork, we’ll happily talk to them too."

If you think you've got what it takes, email casting@kiteentertainment.com and tell us who's in your gang, where you're based and what you like to watch together along with a photo if possible.