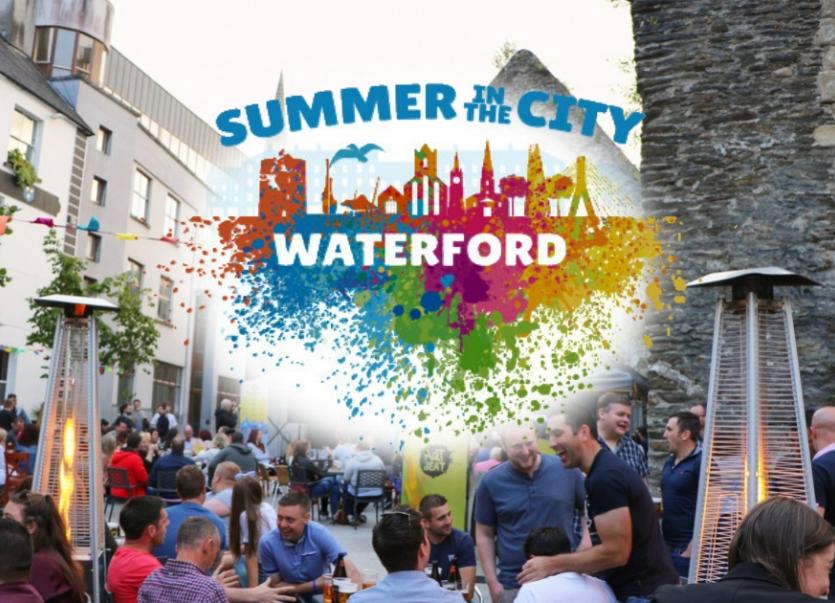 Jerry Fish performs at Waterford Summer in the City on Saturday

This week sees another amazing line-up of free gigs from Waterford's Summer in the City, with superstar Jerry Fish headlining The Churchyard Sessions on Bailey’s New Street on Saturday (July 6).

Saturday’s ArtBeat gig has another top Irish act with the fantastic Jack O’Rourke taking the stage. Waterford is being treated to another great Saturday of music and family fun in the open air surrounded by the historic French church.

Jerry Fish is a true superstar of Irish music. His swaggering vocal has been described as Tom Waits in a good mood, or Leonard Cohen doing Dean Martin. Smiles come aplenty and witty lyrics abound, but with songs this well-crafted they deserve more than a casual listen. 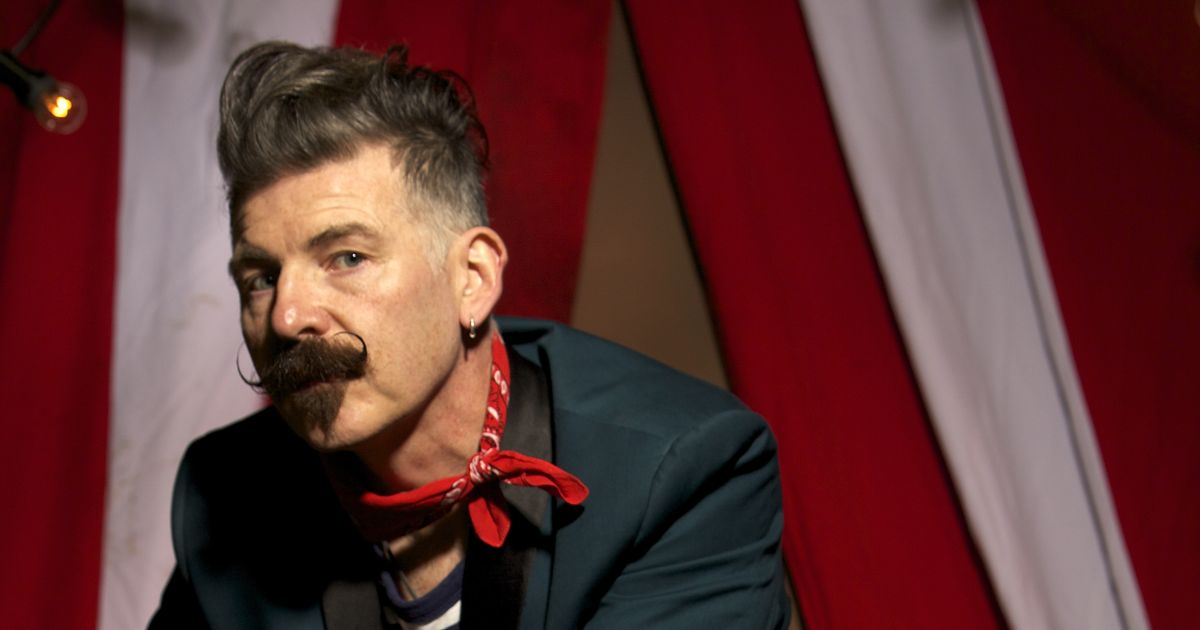 Throughout the 1990s, Fish was the main creative force and front-man of An Emotional Fish, touring the globe and giving us the alt rock anthem Celebrate. Once he left the constraints of the four-piece rock, he found a whole universe of music suddenly become a tangible and touchable prospect: New Orleans funk, Noir Soundtracks, Punk Latino, all manner of Odd Mondo Scenes and Broken Mambo Jive.

His widely adored upbeat music includes the hit True Friends and two platinum selling albums Be Yourself and The Beautiful Untrue. Fish is a consummate showman, and his Electric Circus is a highlight of Electric Picnic each year.

Jack O’Rourke is one of Ireland’s fastest rising stars, who recently performed a knockout set for RTÉ’s Other Voices. With his grizzled baritone and ethereal falsetto, his songs chronicle lost love, street lit avenues and open highways filled with possibility. 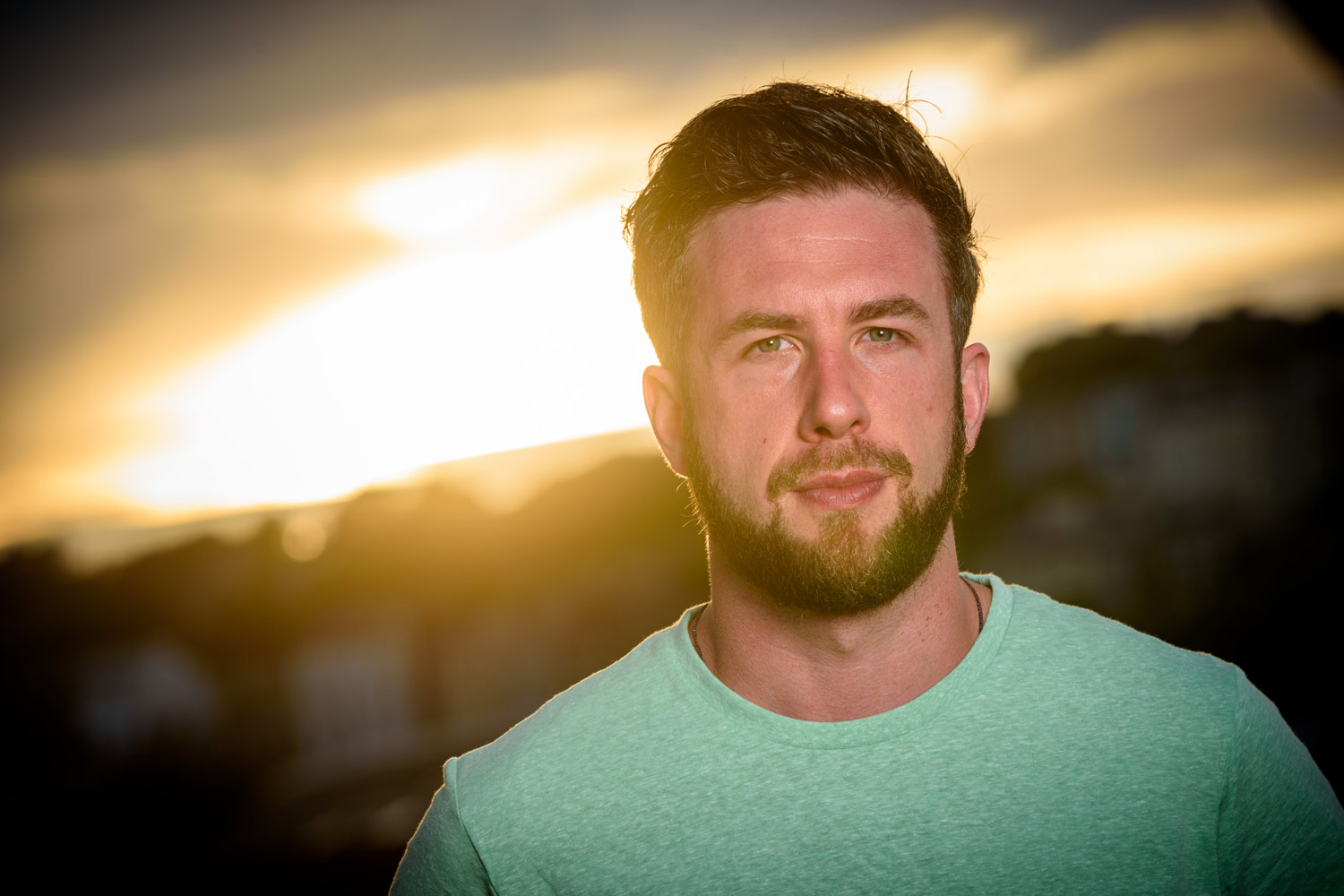