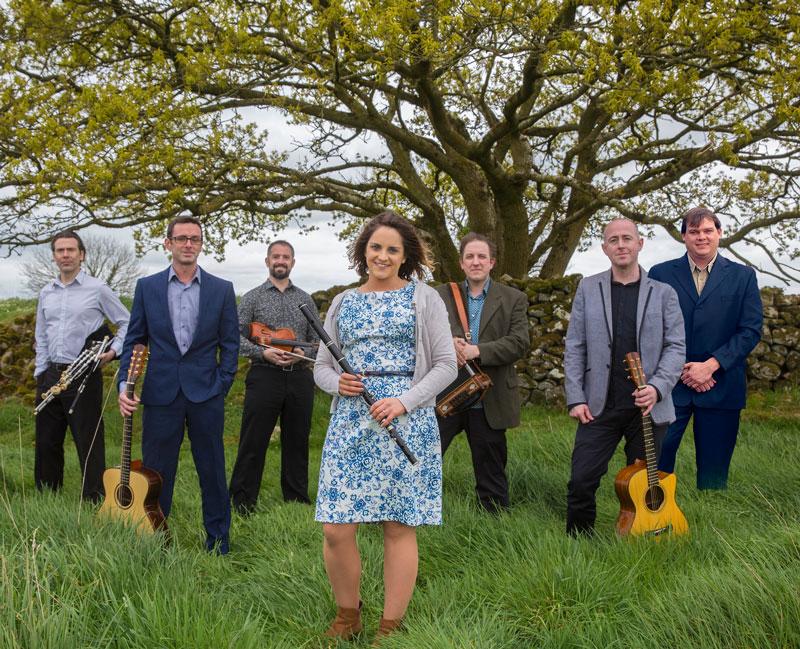 Danú will perform at TuneFest in Dungarvan

Dungarvan, County Waterford, hosts TuneFest from June 27-30, which promises a feast of music for all.

Kicking off on Thursday night in Lawlor’s Hotel is the famed Booley House, with doors opening at 7.30pm. The Booleys have been presenting the cream of Irish music, song and dance for many years. Tickets €15.

On Friday, again in Lawlor’s Hotel, the famed Damien Mullane Band takes to the stage. Before them, Seamus O’Gorman and friends will warm the crowd up nicely. Doors open at 7.30pm. Damien Mullane will have Conor Broderick on piano, Sean O’Meara on guitar, Niamh Farrell on vocals and his good self on mesmerising accordion. Tickets €15.

On Saturday night, Danú take to the stage in the Park Hotel, with doors opening at 7.30pm. Danú have had many musicians and singers performing with the band over the years. The current line-up includes Benny McCarthy on accordion, Oisin McAuley on fiddle, Ivan Goff on flute and uilleann pipes, Tony Byrne on guitar, Eamonn Doorley on bouzouki, Nell Ní Chróinin on vocals and Donnchadh Gough on bodhrán. Tickets €20.

To warm up everyone beforehand, Taobh na Mara, featuring Claire Fennell and friends, will play some tunes.

On Sunday, there’s a great bonus gig with the well-known Shandrum Céilí Band giving a free concert in Lawlor’s Hotel at 4pm. They have achieved great fame with a fantastic three-in-a-row at the All-Ireland Fleadh Cheoil in 2015, 2016 and 2017. Before them on stage will be Paddy Tutty, Caoimhín Ó Fearghaíl, Donal Clancy and Donnchadh Gough.