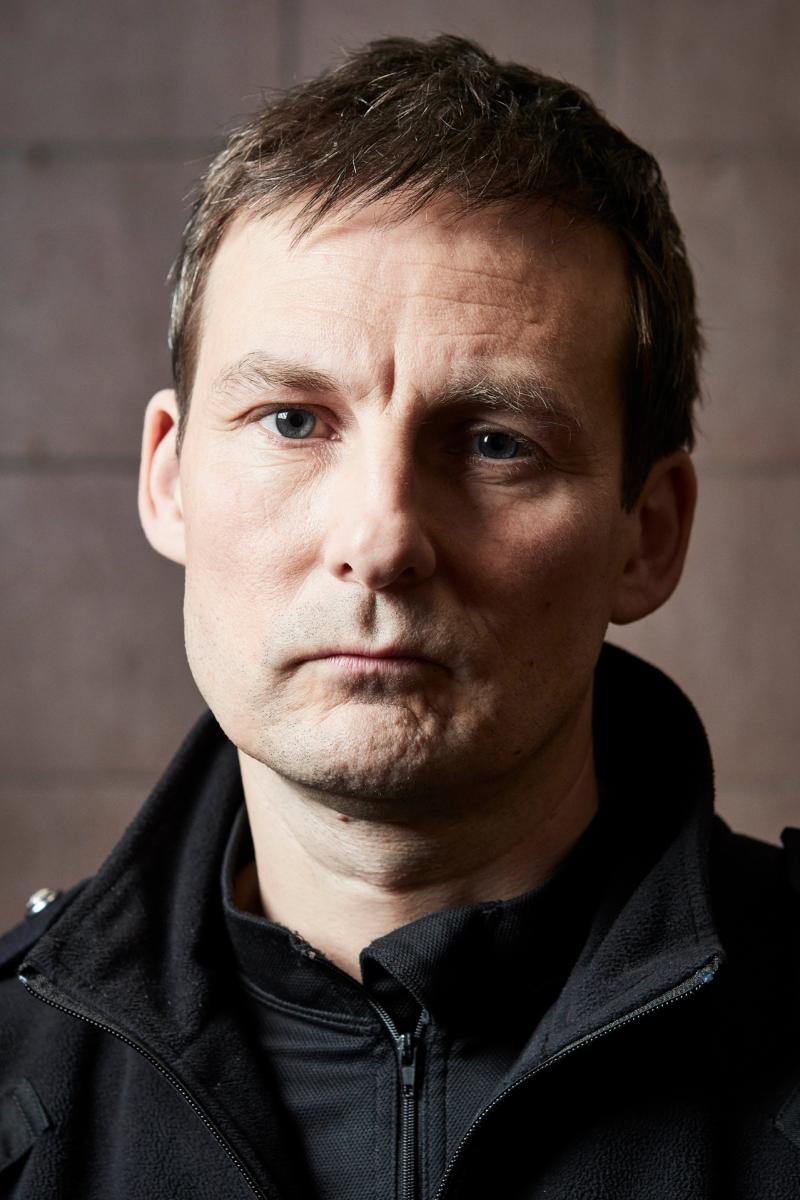 Emmy and Golden Globe nominated actor Rob Lowe produces and stars in a brand new drama Wild Bill, which kicks off on Monday at 9pm on Virgin Media One.

The six-part crime series follows high-flying US cop Bill Hixon, who is appointed chief constable of the East Lincolnshire Police Force. Landing in Boston, Lincolnshire, with his teenage daughter Kelsey in tow, Hixon is hoping they can flee their recent painful past.

Ready to tackle the county’s crime figures, he is armed with a range of statistics and algorithms with every intention of getting in and out as quickly as possible. However, he soon discovers the people of Boston are just as smart-mouthed, cynical and difficult to impress as he is.

This unfamiliar, unimpressed community will force Hixon to question everything about himself and leave him wondering if it's Boston that needs Hixon, or Hixon that needs Boston?