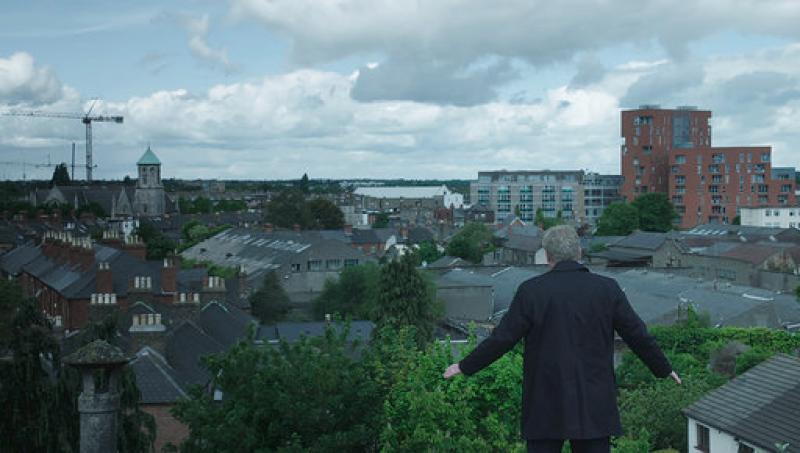 Dunne’s world is in free fall over the Donna Burke murder case as he is questioned by Ash about his school ring and the missing piece of evidence that links him and Callaghan to the Donna Burke case.

While dealing with the on-going investigation into Detective Rory Walsh, Dunne now has to deflect attention away from himself. Looking for an alibi for the night of the murder, Dunne returns home. He confides in his wife Sarah, telling her everything about Callaghan. He decides to deal with the Callaghan situation himself.

Callaghan is brought in for questioning after Angela is told about the missing school ring. He admits his connection to Donna Burke, diverting their attention back towards the superintendent.

Dunne and Callaghan have it out in a highly dramatic end, but only one of them can come through this to the other side.