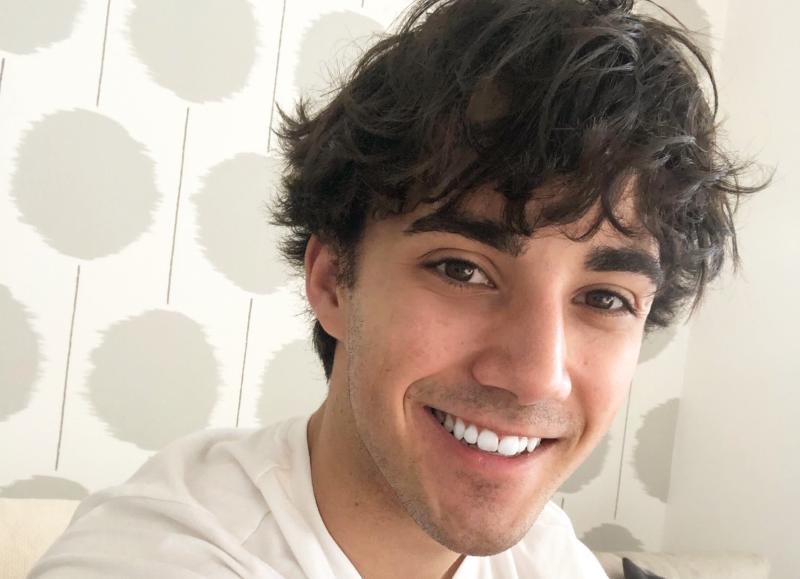 Pop sensation and winner of Dancing with the Stars (2018) Jake Carter will perform at Theatre Royal in Waterford on April 19.

Carter has taken the Irish pop music scene by storm since his launch on the Late Late Show back in 2017, and now he is thrilled to be releasing some brand new music for the tour with his band.

He has wowed audiences across the country with his energetic live performances, which usually end with mobs of teenage girls screaming out his name.

To date, Carter has released five singles and an EP titled Three Things, which have all received rave reviews from his loyal fans and radio alike.

"I can’t wait to be back performing in this gorgeous venue. It’s gonna be unreal," he says.

Tickets are €26 from Theatre Royal.

Can’t wait to be back performing in this gorgeous venue on the 19th of April ! It’s gonna be unreal !! ❤️ #Waterford #TheatreRoyalWaterford @theatreroyalw https://t.co/RjzvsaHRZY pic.twitter.com/TU6mMfxPVm