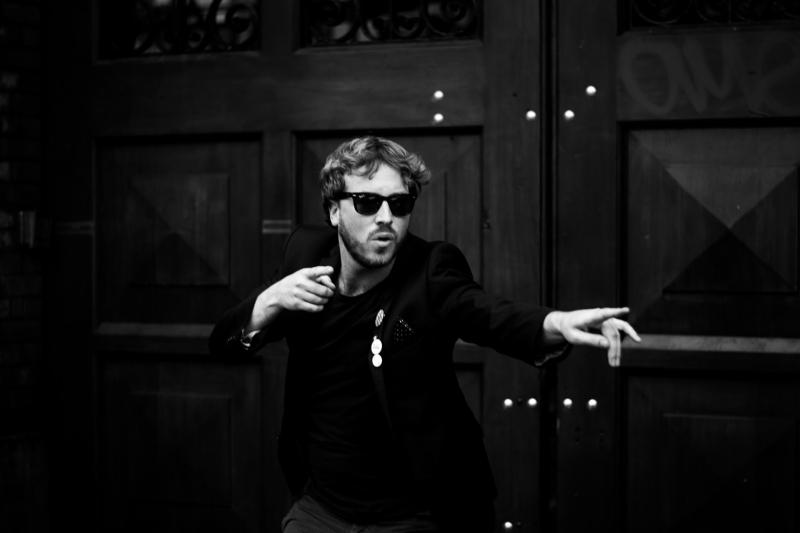 Unique musician Paddy Hanna is set to release his new album ‘Frankly, I mutate’ on March 2 and celebrates that release with a select series of gigs in some of his favourite venues around the country, including Central Arts in Waterford on February 9.

Paddy’s career to date has not been conventional. A cult figure in the Dublin music scene, he has released numerous critically acclaimed singles and one prior album before, as he puts it, ‘retreating inwards’. Now he returns with an album of all new material bursting full of morose charm and sardonic wit. The album is searingly honest but for those familiar with Hanna’s previous singles, that will come as no surprise.

In a recent interview with NME, Paddy spoke candidly about his mental health: “I allude to mental illness in my work. It’s considered by many to be a neurosis that spurs on creative work, however, it is nothing but a crutch on my own creativity."

Hanna’s songwriting has always has always sat somewhere between awkwardness and charm, something that is conveyed beautifully in his new material.

The action on the night kicks off at 9pm. This is a BYOB event. Tickets priced €12 can be purchased from www.centralarts.ie. For further information about this gig and all others happening at Central Arts, check out their Facebook page.