Have a Jerry Fish-mas in Waterford this Christmas 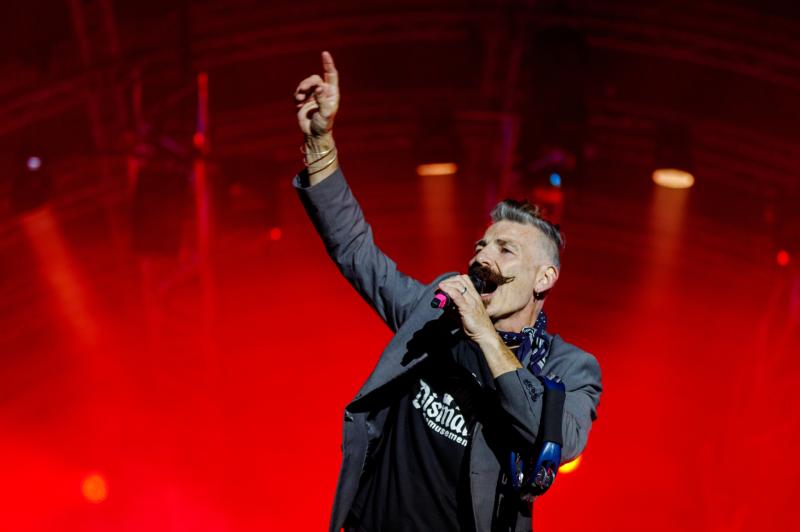 Have a Jerry Fish-mas in Waterford this Christmas

On Saturday, December 22, Central Arts in Waterford will start Christmas off in the best possible style by bringing you an evening with the one and only Jerry Fish. Ever the consummate showman, Jerry will be performing a stripped-down, theatre-style piano show in which he showcases his favourite songs from a career spanning over two decades in the warm and intimate setting of Central Arts.

Jerry Fish has spent much of his life on the road, a constantly evolving artist who has always favoured innovation over orthodoxy. Throughout the 1990s Jerry was the main creative force and front-man of An Emotional Fish, touring the globe and giving us the alt-rock anthem ‘Celebrate’.

Once he left the constraints of the four-piece rock, however, he found a whole universe of music suddenly become a tangible and touchable prospect: New Orleans funk, Noir Soundtracks, Punk Latino, all manner of Odd Mondo Scenes and Broken Mambo Jive. His widely adored upbeat music includes the hit ‘True Friends’ and two platinum-selling albums ‘Be Yourself’ and ‘The Beautiful Untrue’.

Jerry’s unique vocals have been described as Tom Waits in a good mood, or Leonard Cohen doing Dean Martin. Smiles come aplenty and witty lyrics abound, but with songs this well-crafted, they deserve a listen a second time around!

Get your Christmas off to a great start by spending an evening with the one and only Mr. Fish. Tickets priced at €22.50 plus booking fee are available from www.centralarts.ie. For more info and updates check the Central Arts Facebook page. Don’t forget - this is a BYOB event so also a great value night out! Doors open at 9pm.