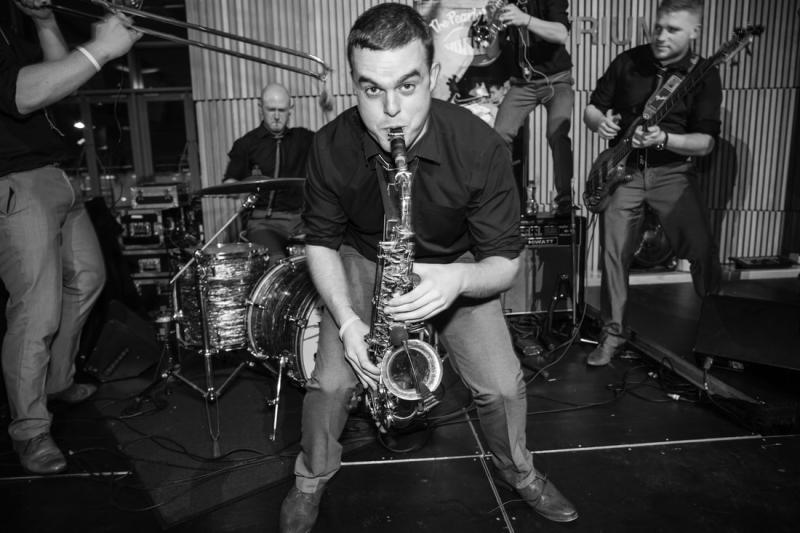 Gleesons in Clonmel will rock to the beat of some of the best bands in the country to support a 23 year-old local woman battling brain and spinal conditions.

Clonmel Band Aid will be held in Gleesons on Sunday September 9th to support Emma Lacey, who has just undergone brain surgery and is waiting to have her sixth spinal surgery in as many years.

The first event of its kind was held last year to support Clonmel man Evan Hickey, who needed life-saving brain surgery, and Gleesons proprietor Richie Gleeson wanted to do it again.

“Evan's dad Joe inspired me last year, and it was very moving how the people of Clonmel came out to support the Hickey family.

"Joe made me aware of the difficult challenges facing Emma and we all wanted to do it again”, said Richie.

An incredible line-up of bands is already secured including The Pearly Whites, Thank Funk, Super Soul Machine, The Waheys and The Papa Zitas and huge crowds are expected for the day, with music on two stages, starting at 1pm.

It was Alan McCormack of The Pearly Whites who was instrumental in getting such an event off the ground last year.

He went to school with Evan Hickey and when he rang around all of his friends in the bands were more than willing to help.

“There was absolutely no hesitation last year from all of the bands and the same again this year, because the cause is such a worthy one.

“It is one of the best line-ups you would see,” said Alan. Joe Hickey said the event last year in Gleesons for Evan showed the incredible goodwill of the people of Clonmel and beyond and he was delighted to support a similar event to help out Emma.

Very attractive prizes on the day include a smart TV, and Rory at Gleesons has secured weekends away in Birmingham, Dublin and Sligo for the event.

Paudie Everard, Chairman of The Emma Lacey Trust, said they greatly appreciated the support shown by Gleesons, the Hickey family, all of the musicians and everybody involved that are preparing for the day.