South East to be broadcast worldwide during Rás na mBan 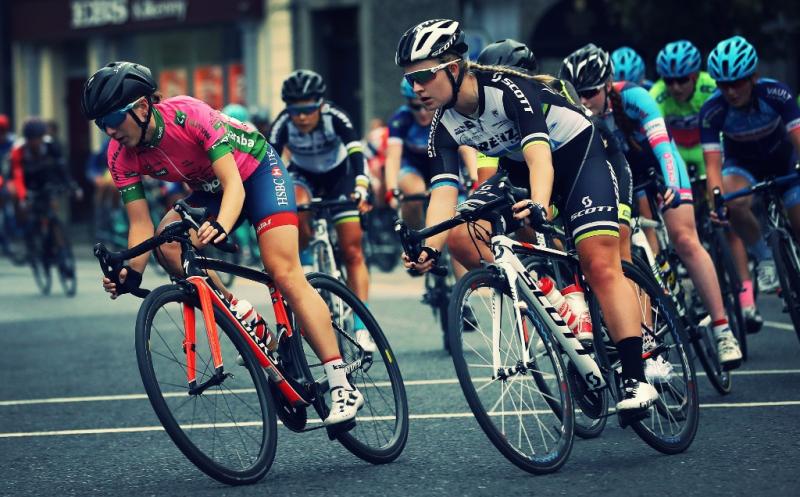 South East to be broadcast worldwide during Rás na mBan

The South East of the country is on track to be broadcast worldwide with Rás na mBan happening this week.

The country’s largest competitive women’s cycling event will be hosted by our neighbours in Kilkenny once again for the third consecutive year.

120 racers from 17 countries will travel to Kilkenny for the country’s biggest competitive cycling event for women. Rás na mBan, will take Kilkenny by storm this week from September 5th to 9th.

Taking place across Kilkenny City and County over five jam-packed days of action, the event will see athletes cover a distance of 400km throughout six intensive stages. Once again, top European sports broadcaster Eurosport will broadcast the race and Kilkenny across Ireland, Britain, Australia and Asia into the homes of millions of viewers.

Organisers are hoping that the people of Kilkenny and surrounding counties will support the bonanza as some of the world’s best female athletes compete for the coveted sporting title. They are encouraging spectators to join them on the penultimate and final days as the riders storm through Kilkenny in a race to the finish line on the parade under the shadows of the scenic Kilkenny city.

When asked why the event will return to Kilkenny for a third year, event PRO Declan Quigley said “It has been educational hosting this event in a county like Kilkenny. The unwavering support and welcome which we have received from the relevant bodies such as Kilkenny County Council has been instrumental in allowing us to put together a world-class event for the participating athletes.”

“Rás na mBan is a wonderful addition to the programme of events that Kilkenny host throughout the year. We are thrilled that some of the world’s best cyclists will be passing through a long list of Kilkenny’s most beautiful and scenic areas such as Bennettsbridge, Gowran, Graignamanagh and Castlecomer and that it will be broadcast not only right across Ireland, but the world,” Says Naoise Nunn, Chairperson of Kilkenny Tourism.

The 2017 event was won by British Olympian Elinor Barker in what was the biggest and most competitive field in the history of the race. Once again, Kilkenny County Council are supporting Rás na mBan and lending their backing to the coveted Best Irish Rider Classification which was won in emphatic style in 2017 by Eve McCrystal of Garda Cycling Club.

For route details for the 2018 edition, stage outlines and spectators’ tips on attending the event will be announced in due course on www.rasnamban.com.