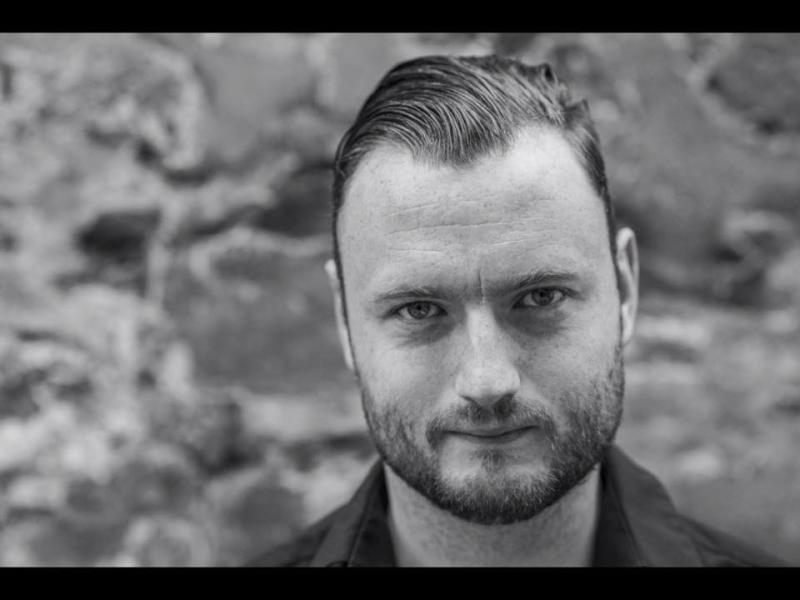 Luke Corcoran, a Waterford-born, Dublin-based playwright and actor brings his trio of short plays entitled ‘Purgatory; Archaic’ for a special one-off home performance with a Saturday Matinee at Central Arts on September 1.

Part of a wider National Tour, this will be the first time Luke’s renowned ‘Purgatory; Archaic’ series has stepped outside of its residency at the International bar in Dublin to bring their sold out success story to a wider audience.

Luke describes these plays as being written, designed and performed for people who don't go to theatre, and has selected his top three of a ten-play repertoire to ensure that a Waterford audience gets the best of what his company has to offer.

Over ninety minutes you'll laugh, cry and be carried away as far as your imagination can take you; but most importantly, you'll be thoroughly entertained.

The three short plays being presented are ‘Flips’, ‘Jobber’ and ‘D, D & D’, all written & directed by Luke himself.

‘Flips’ stars Luke Collins and Jason Deeney. Upstairs in a pub at the wake of his late wife, Danny wants to have a word with someone; the man upstairs to be exact. Rudely interrupted by his adopted brother Aaron what follows is a childhood game of flipping beer mats that has serious consequences for their adult lives.

‘Jobber’ is a comedy piece set in the year 2028. Due to the exponential increase in social media and lack of face-to-face interactions among its citizens the rate of depression has begun to affect the Irish government's profitability. In order to promote citizen satisfaction the government has legalised certain aspects of the sex trade on a trial basis. Oh... and they also threw in cannabis. Starring Jason Deeney and Padraic Mc Ginley.

In ‘D,D&D’, Daniel is a big fan of fantasy adventure and he wants to propose to his girlfriend Deirdre, a high flying business executive, but she doesn't believe in marriage. To help him out Daniel receives a gift from Karl the Druid outside the supermarket one day. A board game that doubles as a pre-marriage counselling course... with a twist and a certain set of rules. They play the game under the influence of narcotics and alcohol and conjure up much, much more than they bargained for. Starring Cherley Kane, Manuel Pombo and Luke Collins.

‘Purgatory; Archaic’ will be presented at Central Arts on Saturday, September 1 at 2.30pm. Tickets priced at €15 are available from www.centralarts.ie.

Due to mature content, this event is strictly over-18s.