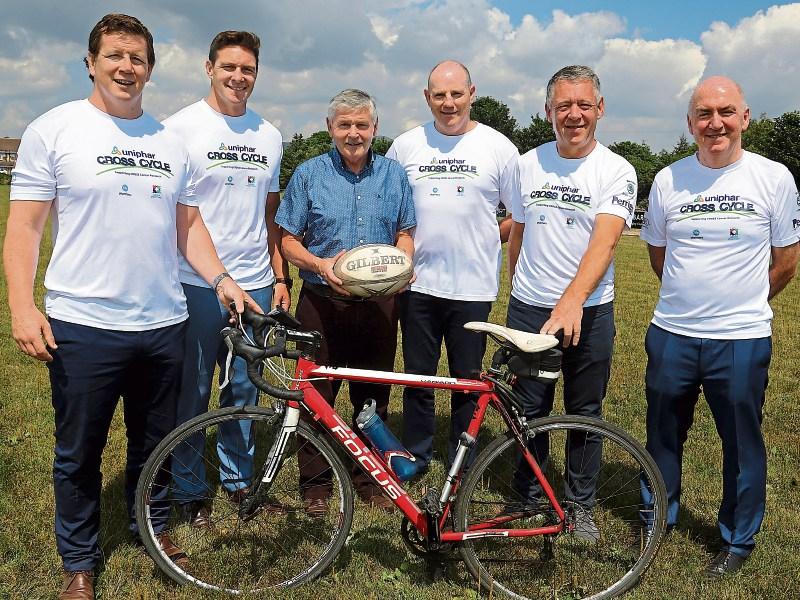 The annual cycle organised by the Friends of Cross charity will take place over three days from Thursday, 6th September to Saturday, 8th September.

For the first time, the cycle challenge will take in the stunning scenery of the Ireland’s Ancient East and will follow a route that includes South Tipperary and Waterford.

Based at The Park Hotel in Dungarvan, Day One starts in Dungarvan and will visit Ardmore, Kinsale Beg, Youghal Bridge and Cappoquin before returning to Dungarvan.

Day Two departs from Dungarvan and will head north through Ballymacarbry, Clonmel, Fethard and Cashel, before returning to Dungarvan via Cahir and Ardfinnan.

Day Three will depart Dungarvan and head east through Lemybrien, Dunmore East, Kilmeaden and Tramore, and cycling back through Bunmahon and Stradbally will finish in Dungarvan.

“Approximately €600,000 has been raised to date by the Friends to purchase cancer research equipment.

“In recent years the annual Cycle, the initiative of Paul Wallace, and supported by Uniphar, has for instance funded a gene scanner for DNA analysis; equipment to look at cancer metabolism; and state of-the-art resources to evaluate the immune system, and how it can impact on cancer care and offer hope to so many with new drugs."