Mean Girls is coming back to Waterford's cinema screens 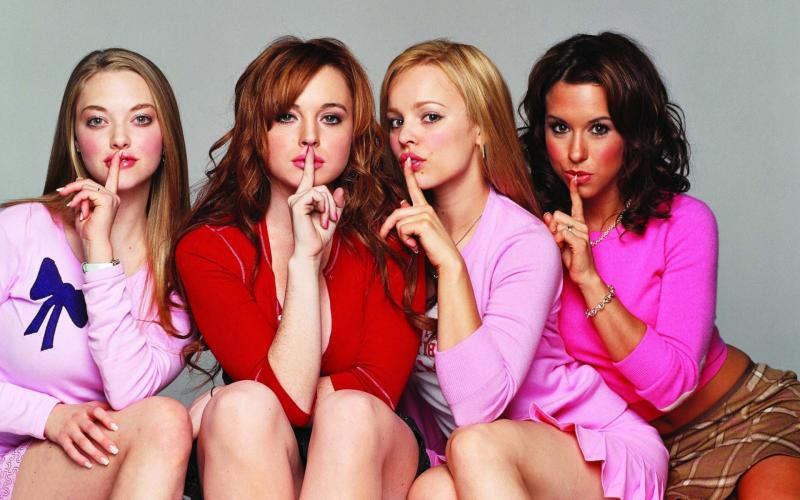 Classic noughties high-school movie Mean Girls will be shown on the big screen once more in Waterford this month.

The film is part of the Odeon and Pigsback.com's revival of cult classics, which has already seen The Notebook and Dirty Dancing return to cinema screens.

Mean Girls will be shown at Waterford Odeon on Tuesday, July 24, at 6.30pm.

The film's screenplay features memorable lines such as 'on Wednesdays we wear pink' and 'stop trying to make Fetch happen', which have since become popular catchphrases.

Odeon is doing a €15 ticket, popcorn combo and ice-cream deal for the screenings, and pre-booking tickets is advised.