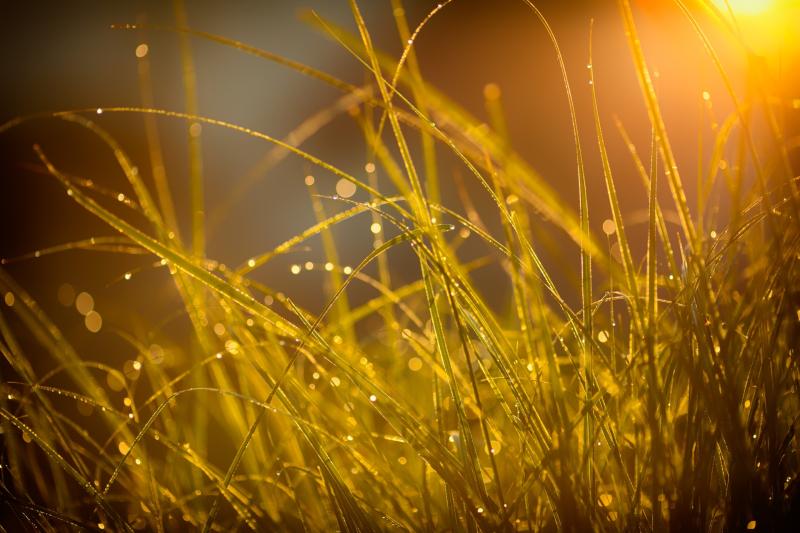 A mix of sunny spells and showers today. Showers will be most frequent in the south of the province this morning before becoming more widespread by afternoon, with some turning heavy and the chance of isolated thunderstorms.

It will turn drier later as the showers become more isolated. Highest temperatures of 17 to 19 degrees in light to moderate northeast winds.

A dry start to tonight for most but rain will spread from the northeast overnight, mainly affecting eastern parts of the province. Lowest temperatures of 12 to 14 degrees with mist and fog patches forming in light northwesterly winds.

Mostly cloudy this morning with showers in Munster and Leinster, spreading elsewhere through the day. ️

Some showers will be heavy with the chance of an isolated thunderstorm.️⛈️

Sunny spells will develop later. Highs of 17 to 20 degrees.️ pic.twitter.com/IdvxmvBM7c

Low on Thursday and Friday.