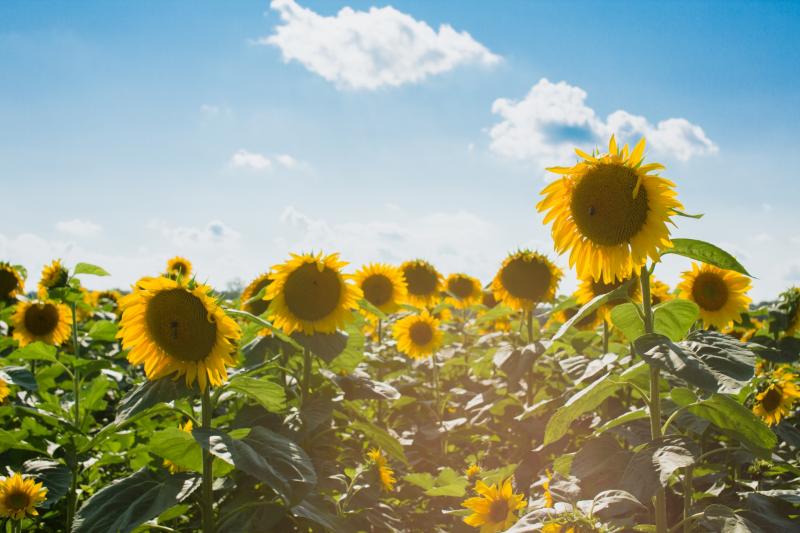 Staying mainly dry and clear for the weekend with highest temperatures of 19 degrees.

Dry today and mostly sunny. Some cloud about at times. Highest temperatures of 16 to 19 degrees in light to moderate northwesterly winds.

Staying dry and largely clear tonight. Lowest temperatures of 5 to 8 degrees in a light northerly breeze.

Dry and sunny on Saturday. Highest temperatures of 17 to 20 degrees, with light to moderate northerly winds.

Cloudier in the north & northwest though, with just the odd shower at times ️

Highs of 13°C in the north to 19°C in the south, light to moderate northwesterly winds ️https://t.co/9gKN6SVok4 pic.twitter.com/b2SDXmioXu

Staying mostly dry and sunny through Sunday, there is the chance of a light shower in the north and east. Highest temperatures of 14 to 19 degrees, once again it will be cooler in north Ulster in moderate northeasterly winds.

Becoming cloudier overnight Sunday night with lowest temperatures of 5 to 9 degrees in a light northerly breeze.