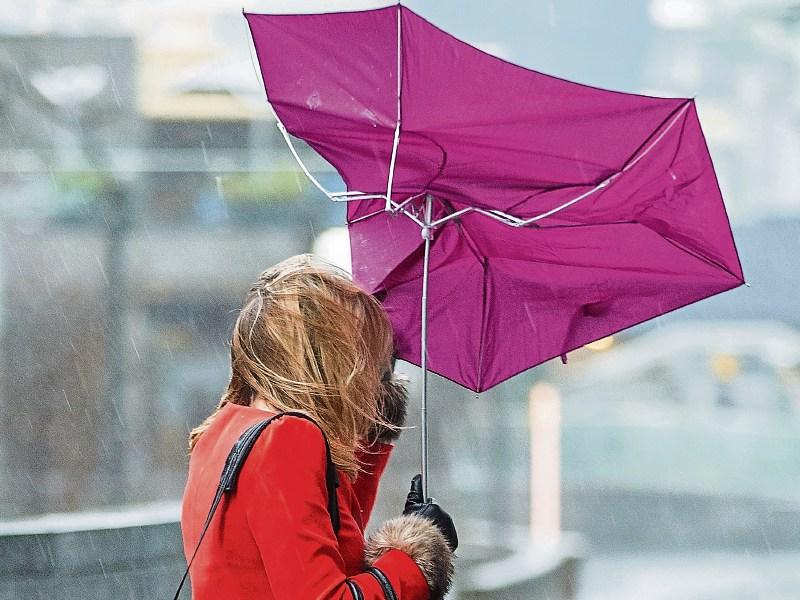 The rest of today will be windy with fresh or strong and gusty winds according to Met Eireann.

The dry bright sunny spells are expected to make way for showery rain in the afternoon, but will clear again by evening. Highest temperatures of 17 to 19 degrees.

"Tonight will be mainly dry with long clear spells. South to southwest winds will ease to moderate. Lowest temperatures of 10 to 14 degrees," according to the national forecaster.

"Friday will be blustery again with fresh west to southwest winds, easing later. There will be sunny spells and a few scattered showers. Highest temperatures of 18 to 20 degrees."

Met Eireann said; "Saturday will see this wet weather edge a bit further northwards and is likely to be heavy in places with some spot flooding. The flooding risk is greatest in the southwest, however some northern parts of the country may hold dry, and the rain will turn more showery later. Highest temperatures of 16 to 19 degrees with light to moderate variable winds, stronger at times in the southwest.

"Saturday night and Sunday will bring some further showery rain at times but good dry periods also. Winds will be mostly light but they may freshen for a time on Sunday near the south coast. Highest temperatures of 17 to 20 degrees.

Monday and Tuesday will see moderate northwest breezes bringing in a mixture of sunny spells and scattered showers, the showers most frequent in the north and northwest. Temperatures will range from the mid to high teens in the northwest to between 17 and 20 degrees elsewhere."