Weather forecast for the coming week from Met Éireann 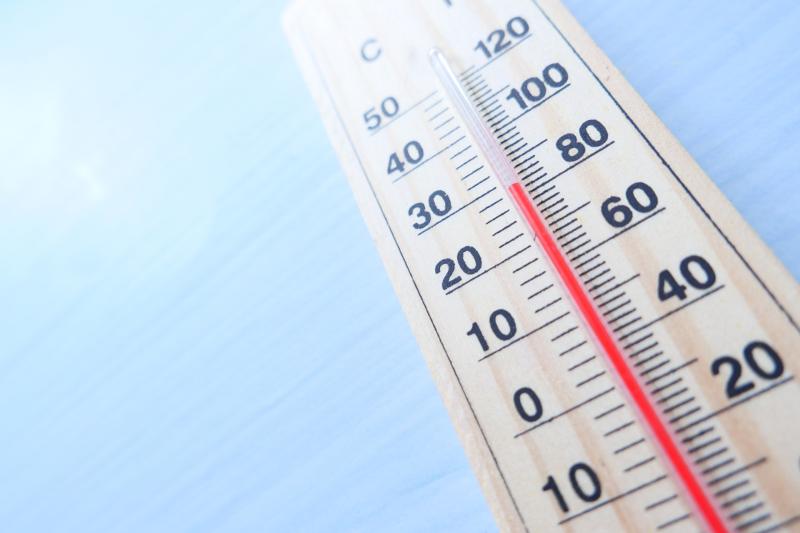 Weather forecast for the coming week from Met Éireann

It is set to be another glorious week according to the latest Met Eireann weather forecast for the coming week for Ireland.

Met Eireann says the week is  going to be very warm or hot with plenty of sunshine.

A High Temperature Weather Advisory is in place until Friday. Met Eireann says that it will continue very warm until Friday, with day time temperatures into the high twenties and very humid at night with temperatures staying in the mid to high teens.

The full weather forecast for the coming week from Met Eireann is as follows.

Another very warm day on Monday with plenty of sunshine, albeit with patchy cloud at times. An isolated heavy shower may break out through the midlands during the afternoon or evening. Maximum temperatures generally ranging 24 to 28 or 29 degrees but slightly less warm in northern and eastern coastal areas with a moderate onshore east to northeast breeze.

Monday night: Warm and humid on Monday night with mostly clear skies but with cloudier conditions along the north coast. Temperatures dropping no lower than 14 to 17 degrees generally in light northeast breezes.

Tuesday: A very warm day on Tuesday with virtually unbroken sunshine. Maximum temperatures ranging 24 to 28 degrees generally but a few degrees less warm at the coast with sea-breezes developing. A warm and very humid night to follow on Tuesday night with temperatures overnight only falling back gradually reaching minima of 15 to 18 degrees around dawn.

Wednesday: Wednesday looks set to be a hot day with top temperatures ranging 25 to 29 degrees. There'll be lots of sunshine and just scattered cloud, mainly across the western half of the country. Uncomfortably warm and humid on Wednesday night with temperatures not falling below 16 to 19 degrees with light south or variable winds.

Thursday: Another very warm day is forecast for Thursday with sunshine and scattered cloud. Maximum temperatures of 25 to 29 degrees generally but a few degrees less warm along some coasts in light southeast winds. Uncomfortably warm and humid overnight with temperatures not falling below 16 to 19 degrees once again. There'll be clear spells but with the risk of a few heavy showers breaking out during the night in the south.

Friday: Warm sunshine for many on Friday but with some scattered showers or thunderstorms possible, especially across Munster where more general rain may push in during the day. Maximum temperatures of 22 to 27 degrees in moderate southeast winds.