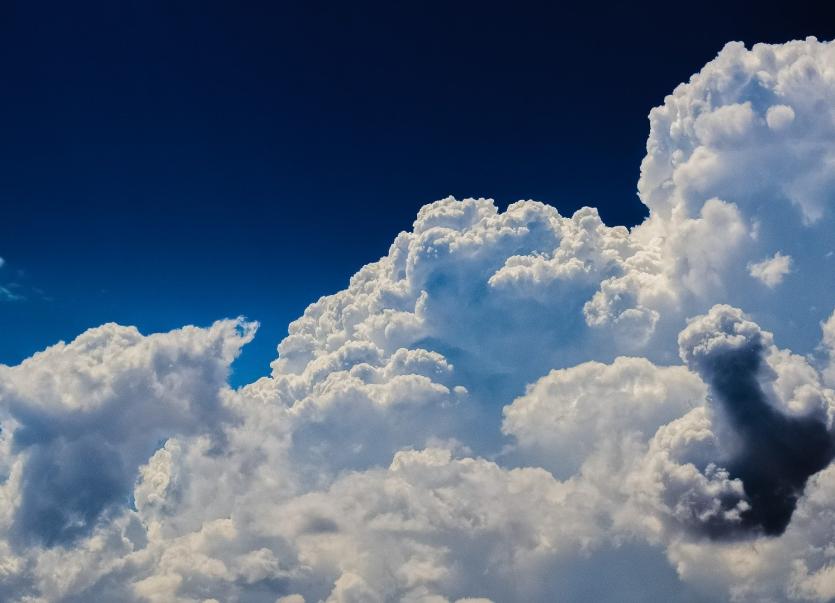 It will remain mostly unsettled throughout the week with rain or showers at times, according to Met Éireann. With the generally southerly airflow, temperatures will be close to or slightly above average.

Cloudy this Tuesday with patchy outbreaks of rain or drizzle/ Heavy and persistent rain will move into the northwest this morning and will slowly spread southeast through the day. Remaining largely dry in the southeast until evening, with some brief sunny spells during the afternoon. Blustery, with fresh to strong southwesterly winds. Top temperatures of 16 to 22 degrees.

Scattered outbreaks of rain will affect most areas tonight, turning heavy at times, particularly in the west and southwest later in the night. Mild, humid and misty in places, with lowest temperatures of 14 to 16 degrees. Blustery too, with fresh to strong southerly winds.

Wednesday
Tomorrow will start cloudy with outbreaks of rain continuing in most places through the morning, heavy at times. The rain will clear during the afternoon, with drier and brighter weather following from the west, although there will be a few isolated showers around too. Breezy during the morning with fresh southerly winds, occasionally strong in the south and east, but winds will gradually ease and veer westerly through the day. Highest temperatures of 17 to 22 degrees.

Any showers will die out by Wednesday night, leaving a dry night with clear spells, but cloud will increase in western areas towards morning. Less mild than Tuesday night with lowest temperatures ranging 9 to 12 degrees, in light to moderate southerly winds.

Thursday will bring a mix of cloud and sunny spells. Cloudiest in the west and south with some patchy drizzle at times. Highest temperatures of 19 to 22 degrees in most places, but a degree or two cooler towards the south coast in a moderate southerly breeze.

Starting off dry with clear spells on Thursday night, but cloud will increase in the west and northwest overnight, bringing showers to these areas. Lowest temperatures of 14 to 16 degrees with moderate southerly winds.

On Friday there will be sunny spells and showers, most frequent in the northwest and southeast with some thundery bursts possible. Highest temperatures of 18 to 23 degrees, warmest in the south and east, with light to moderate southerly winds veering westerly.

Showers will die out by Friday night, leaving a dry night with clear spells and some patches of mist. Lowest temperatures of 8 to 11 degrees with light, variable breezes.