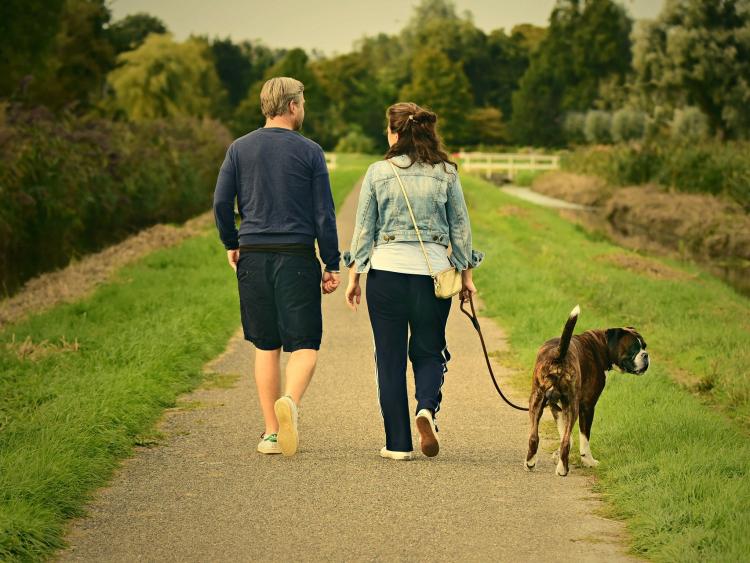 Sunshine for Ireland this weekend, according to latest Met Éireann weather forecast

Thursday afternoon will remain cloudy along the Atlantic seaboard with patchy drizzle but dry elsewhere with sunny spells developing, especially in the south and east. Highest temperatures of 16 to 19 degrees in Ulster and Connacht and 18 to 22 degrees in Leinster and Munster in moderate westerly breezes.

Tonight will be humid and mostly cloudy with mist and fog developing. Patchy light rain and drizzle in the north and northwest will become more persistent and heavier towards morning, but remaining dry elsewhere. Lowest temperatures of 12 to 14 degrees in light to moderate southwesterly breezes.

Friday
Friday rain in the northwest will gradually extend southeastwards during the day, holding dry in the southeast till evening with some hazy sunny spells. Highest temperatures of 14 to 17 degrees generally but warmer in east Munster and Leinster with 18 to 22 degrees. Winds will be moderate and southwesterly in direction but fresher on southern coasts.

Weekend
Becoming drier and more settled over the weekend and for the early days of next week, feeling fresher in a predominantly northwesterly airflow.

Friday night will see patchy rain and drizzle extend southeastwards to south Leinster and Munster. Elsewhere it will become fresher with a mix of cloud and occasional clear breaks developing. Minimum temperatures of 9 to 14 degrees in light to moderate southwesterly or variable breezes.

Saturday will see rain clearing the southeast early with a mix of cloud and sunny spells following from the west. Some occasional light rain or drizzle will, however, develop along the Atlantic coast throughout the day. Maximum temperatures of 15 to 20 degrees in light to moderate west to northwest winds.

Saturday night will be mostly clear and dry with minimum temperatures of 6 to 10 degrees in light west to northwest breezes.

Denise Charlton, CEO, of The Community Foundation for Ireland which is now accepting applications for funding from 'RTÉ Does Comic Relief'