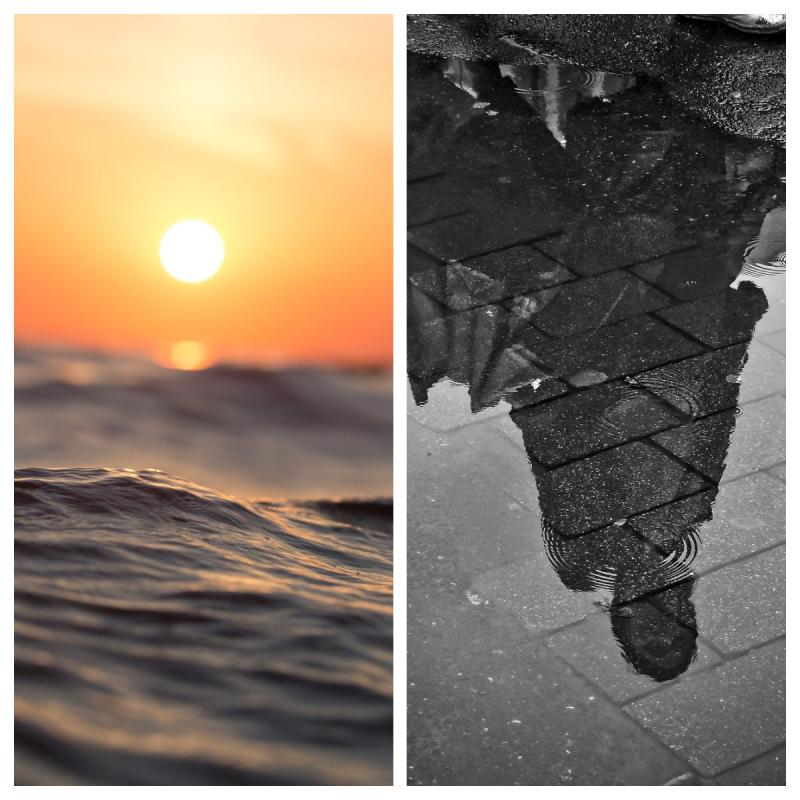 Met Éireann has issued its weather forecast for this week.

Monday
There will be further scattered showers this evening, in fresh and gusty westerly winds.

It will be windy tonight with blustery showers, some of these heavy and there will be wintry falls on hills. The showers will gradually ease towards dawn. Lowest temperatures of 2 to 5 degrees in fresh to strong and gusty west to northwest winds.

Tuesday
Tuesday will be a bright and mostly dry day with showers dying out during the morning and sunny spells developing. It will be breezy to start the day, but fresh northwest winds will gradually ease, becoming light by mid-afternoon. Highest temperatures of 8 or 9 degrees.

National outlook
Largely dry with high pressure to the east extending over Ireland. Becoming unsettled towards next weekend.

Tuesday night will be cold and mostly clear with a fairly widespread sharp or severe frost. Minimum temperatures of -2 to +1 degrees with light, variable breezes.

Not much change on Thursday. It will be generally dry and mostly cloudy with highest temperatures of 9 to 11 degrees in moderate southerly winds.

It looks like Friday will start out largely dry and it may stay dry until nightfall. However, rain is expected to move into the west later in the day or Friday night. Highest temperatures of 10 to 12 degrees. It will become breezy on approach of the rain later in the day.

The trend for next weekend is for unsettled weather with spells of wet and windy weather and possibly very windy conditions on Sunday.