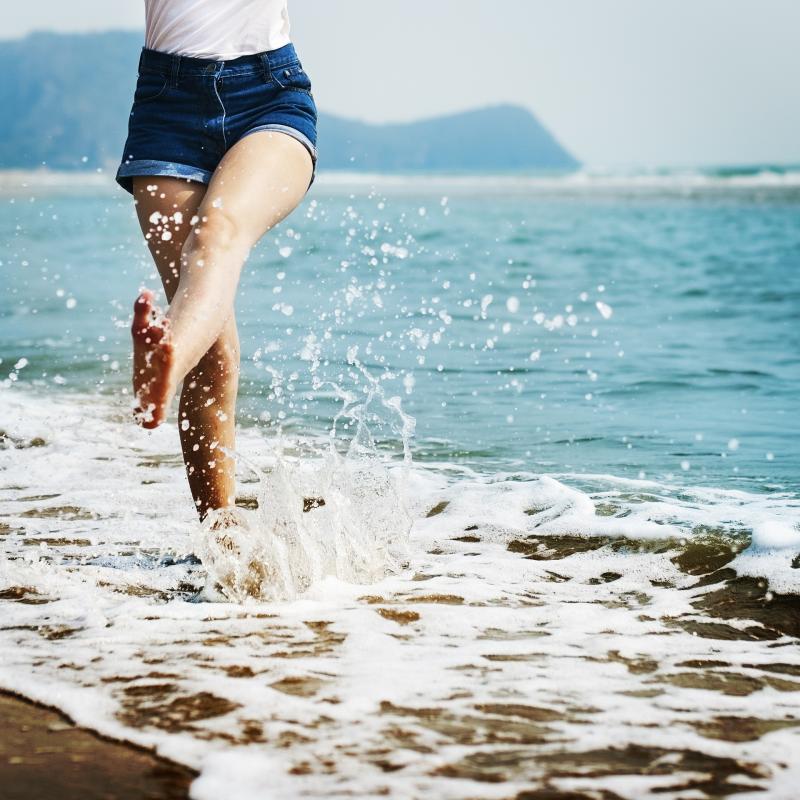 The weather forecast for the Easter weekend from Met Eireann is for temperatures to soar into the 20s on Good Friday, Easter Saturday and most of Easter Sunday although there is uncertainty on the weather front for later on Sunday and Monday.

The weather forecast for today, Good Friday, from Met Eireann is for it to be dry and it will become warm in many areas with hazy sunshine. Afternoon temperatures of 18 to 22 or possibly 23 degrees. Near southern and eastern coasts it will stay cooler and possibly misty with temperatures of 15 to 17 degrees. Winds will be light southerly or variable. Misty everywhere tonight with fog developing in many areas. Lowest temperatures of 6 to 9 degrees in near calm conditions.

The weather forecast for Saturday says it will be warm and dry in most areas again with sunshine developing after clearance of mist and fog. However, it will stay cloudy in Connacht and west and north Ulster with perhaps some drizzle there along the coast. Afternoon temperatures will range from 15 or 16 degrees in the northwest to between 17 and 22 degrees elsewhere. Winds will be light and variable. Extensive mist and fog on Saturday night, with patchy drizzle in parts of the west and north in near calm conditions. Lows of 6 to 9 degrees.

Met Eireann says there is a 'high degree of uncertainty for western areas from late Sunday and Monday'. This is due to uncertainty in the positioning of a slow-moving frontal system which is battling against the high pressure to the east.

According to Met Eireann, Sunday looks like being a dry day on the weather front in many areas. The overnight mist and fog will burn off and spells of hazy sunshine will develop, especially in the midland and east. However thickening cloud may well bring some scattered rain to southwestern, western and northwestern coastal fringes during the evening or more likely overnight. Highest temperatures expected to lie between 15 and 20 degrees, highest in the midland and east in a moderate southerly breeze, freshening along the west coast later.

Met Eireann says that latest indications suggest breezier generally on Monday especially on the west coast. Rather cloudy over western areas with the risk of some rain at times. Brighter elsewhere, with sunny spells and just an outside risk of a few showers breaking out later in the day. Maxima still well above normal at 14 to 18 or 19 degrees, highest in eastern areas.