Weather forecast for the week ahead from Met Éireann 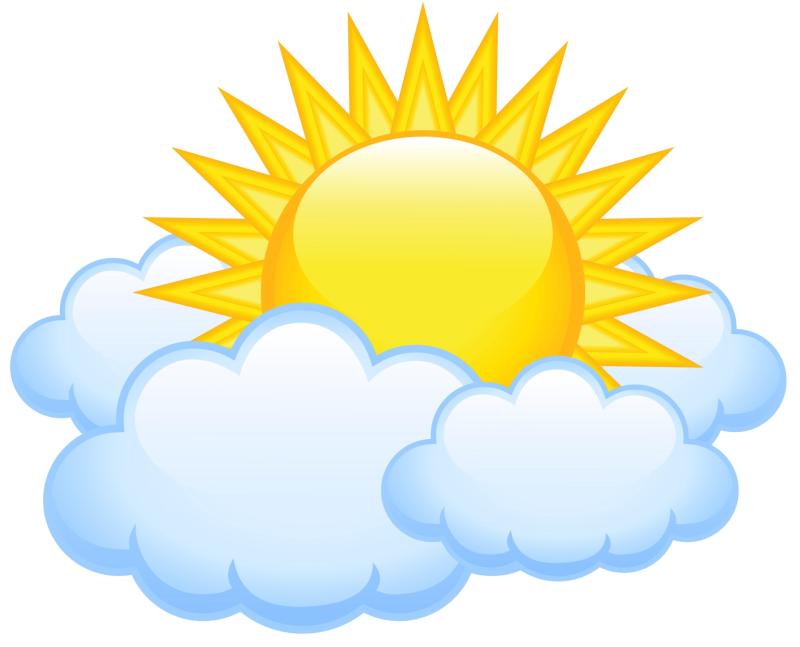 Weather forecast for the week ahead from Met Eireann

Spring is in the weather forecast for the coming week from Met Éireann with temperatures set to reach as high as 16 degrees later but with some chilly nights along the way.

Met Éireann says Monday will be a bright and largely dry, with a mix of sunny spells and cloudy periods. Top temperatures of 10 to 12 C., in a light to moderate northwest breeze.

Monday night will be cold and dry. Some cloudy periods, but long clear spells too - the best of these over Munster and Leinster. Lowest temperatures -1 to plus 2 C., with a widespread frost. A few patches of mist and fog in places also, with little or no breeze.

The forecast for Tuesday is for a few patches of light rain in Connacht and Ulster but overall a good deal of dry weather is expected. The best of any sunshine will be in the south and east of the country. Highest temperatures will range 11 to 14 degrees in light southwesterly winds. Clear spells and patchy cloud overnight with lows of 2 to 5 degrees. Met Éireann says it will be largely dry overnight on Tuesday with clear spells and areas of mist or fog. Minimum temperatures of 2 to 6 degrees in light southwest winds.

It looks set to be another predominantly dry day on Wednesday with just scattered patches of light rain. It will be mainly cloudy but some sunny spells are likely, the best of these in the east and southeast. Highest temperatures of 11 to 14 degrees in moderate southwest breezes. Clear spells and patchy cloud overnight. Temperatures dipping to 1 or 2 degrees under prolonged clear spells but staying at 5 to 7 degrees under cloud cover.

Thursday is set to be another dry day for much of the country with a mix of cloud and sunny spells according to the latest weather forecast. There is just the small chance of the odd patch of rain drifting in across parts of the northwest. Highest temperatures of 12 to 16 degrees in moderate southwest winds, fresh along Atlantic coasts. Patchy rain will edge in across parts of the northwest overnight but it will hold dry elsewhere with clear spells. Lows of 3 to 7 degrees.

Early indications suggest it will be rather cloudy across Connacht and Ulster with patchy light rain on Friday. Elsewhere it looks set to remain dry with some sunshine. Highs of 11 to 13 degrees.