Regional forecaster predicts 'snow for many' next week 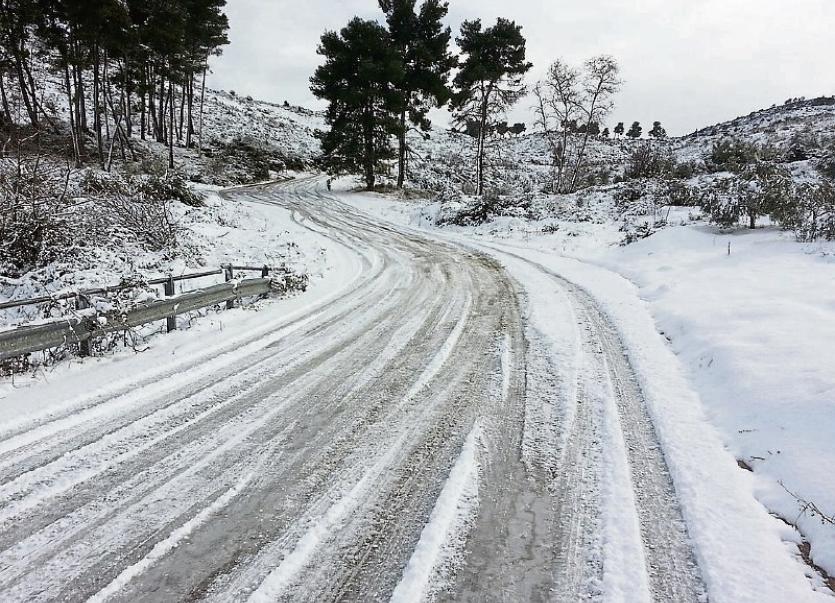 Regional forecaster predicts 'snow for many' next week

A regional forecaster has predicted snow for many areas of the country next weeks as the first major cold spell of the season arrives.

"So far winter 2018/19 has been mild, however, that all looks set to change as we look towards next week, with cold conditions developing through Tuesday and persisting thereafter for much of the foreseeable future," the Midland Weather Channel forecaster said.

"Snow looks likely for many at some point during next week, with northern and western areas most at risk on Tuesday and Wednesday, while eastern areas will be most likely to experience snow from Thursday onwards."

"Temperatures during this period are expected to remain in the low single figures, with severe night frosts likely, especially in any areas where snow accumulates. Nighttime values may reach as low as -3 to -5 degrees in some locations."

Cathal says that the extent of the snowfall and the exact duration and intensity of the cold spell "remain a little unknown."

"Initially, snow may lead to temporary accumulations during Tuesday and Wednesday, while any snowfall from Thursday onwards may stick around a little longer."

"Beyond the midweek period, our weather remains difficult to forecast. Some scenarios indicate that a battle will develop between the very cold air to the north and east, and the warmer air to the south and west. Where those two air masses meet there is the potential for some significant snowfall, but such events are too far off to predict accurately," Cathal said.

"The general trend indicates that the first major cold spell of the winter is imminent, with temperatures falling back below average, while snow looks set to become an increasingly likely component to our weather," he concluded.