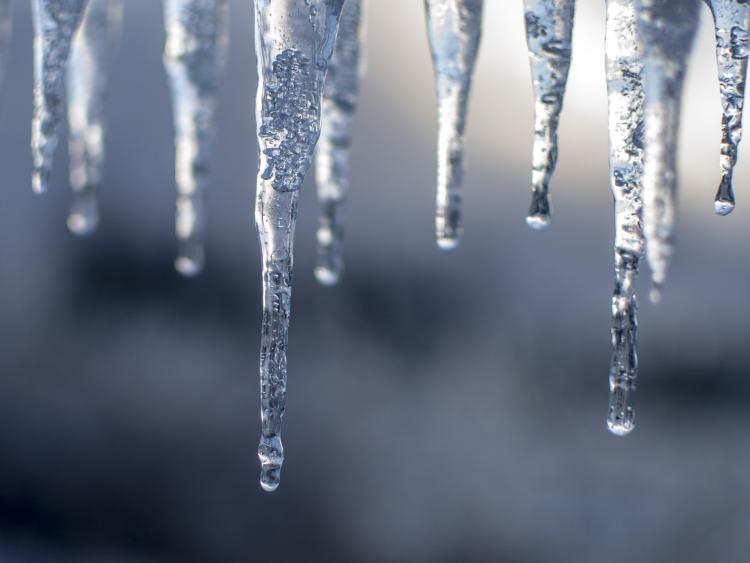 Friday will remain quite cold and see sunny spells and showers, according to Met Éireann.

The showers will be mainly light in the north, but in the south, they will be heavy and prolonged at times. Highest temperatures of 7 to 11 degrees, mildest on south coasts. Easterly winds will be light to moderate.

The national forecaster says that on Friday night there will be showers or longer spells of rain, but the north will stay mainly dry and clear with frost.

Lowest temperatures around 0 degrees in the north and between 3 and 6 degrees elsewhere in light to moderate easterly winds.