Ireland could see snow before the end of October 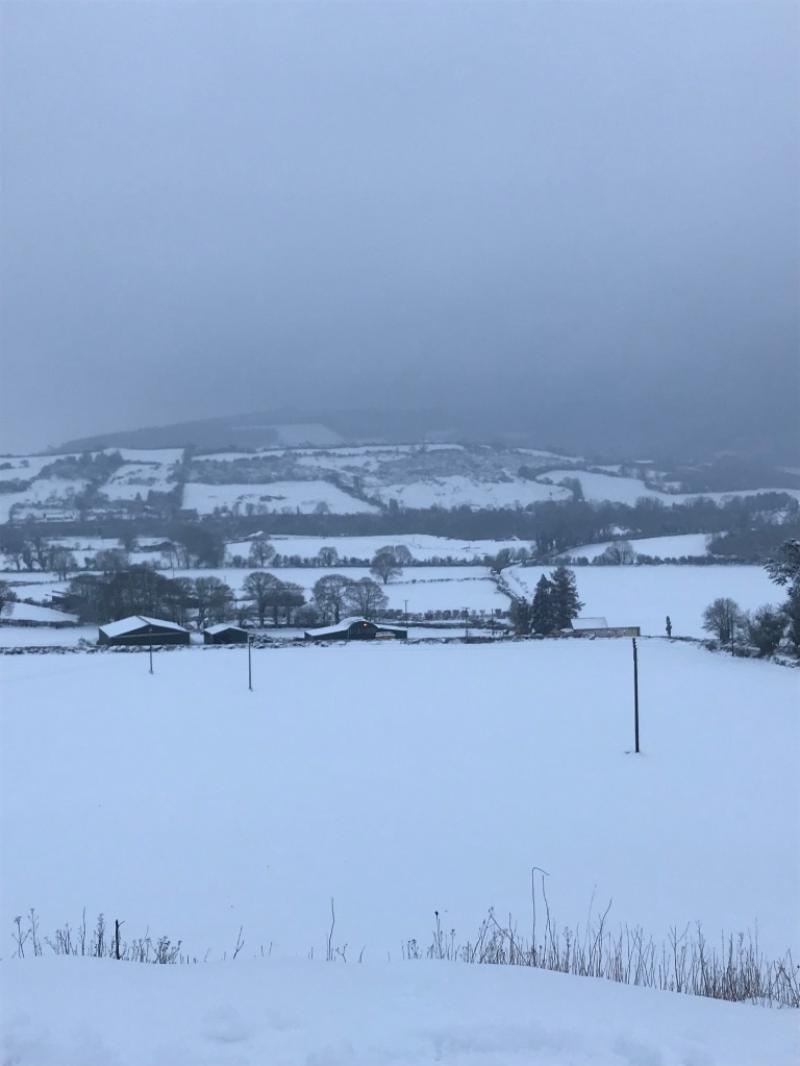 Ireland could see snow before the end of October

A regional weather expert has predicted snow for some areas of the country before the end of October.

Following in the footsteps of Storm Callum, much of the remainder of the month looks set to be settled with some good Autumn sunshine.

Cathal Nolan from the Midland Weather Channel said, "the latest run of weather models continues to hint at the possibility that October will end feeling rather chilly with nighttime frosts and even a risk of the odd wintry shower across the highest mountains of Donegal, Down, Derry, Tyrone and Mayo."

"We can expect some very pleasant spells of Autumn sunshine, with many areas seeing little or no rainfall. Temperatures by day would range between 9-15 degrees Celsius, but the nights would be cold and frosty."

"Towards the end of the month the high-pressure centre drifts more towards Iceland allowing for Arctic winds to stream southwards and bring what could be the first wintry showers of the season to the Scottish Highlands, Mourne Mountains, the highlands of Donegal, and the Mayo Mountains," Cathal said.

"Such a pressure pattern is also likely to deliver a healthy dose of early season snow also across many Alpine regions of Central Europe and across Scandinavia as well. Spain and Portugal look more unsettled with a continued risk of some thunderstorms and flash flooding," Cathal concluded.