The Waterford weather outlook for the week ahead 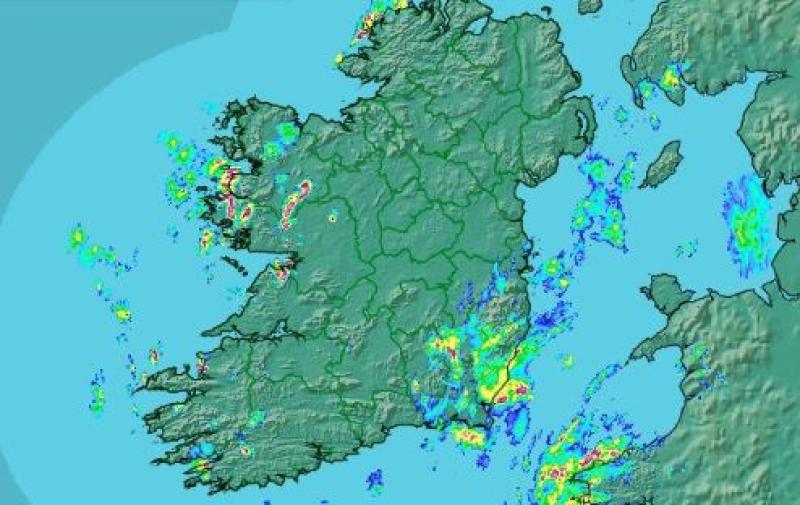 The Waterford weather outlook for the week ahead

Meteorologist Cathal Nolan from the Midland Weather Channel has predicted a rather mixed and unsettled week for Waterford.

Conditions over the coming week are expected to remain mixed, with some good spells of sunshine, mixed with some cloudier and wetter periods also. Temperatures overall will be around average for the time of year, slightly warmer than average on Tuesday, and turning a little cooler then towards the midweek period.

A dry bright start across most of the region with some good sunny spells about. Cloud will increase however during the late morning and early afternoon across the west and northwest and some cloud will spill into western areas of the Midlands also. However, it is likely to remain dry in most areas.

A rather mild and humid day on Tuesday, with temperatures likely to rise as high as 22 or even 23 degrees across some eastern areas of the region where we see the sunniest spells. Further west it will remain that bit cloudier, with some outbreaks of light rain or drizzle possible in the far northwest.

Unsettled conditions are likely on Wednesday, with a band of persistent rain lying across the country on Wednesday morning, gradually clearing away to the east during the afternoon and evening, and being followed in turn by much fresher conditions with just isolated showers.

Showery conditions on Thursday, with fresh northwesterly winds blowing down plenty of heavy showers, some possibly thundery across the north and west of the country. Much cooler with highs of between 15-18 degrees Celsius.

A north south split seems likely on Friday, with the northern half of the country experiencing some showery outbreaks of rain, while southern areas escape with the driest and brightest weather. A little milder also.

At present the weekend looks likely remaining unsettled, though an area of higher pressure is trying to establish itself to the southeast, albeit briefly. 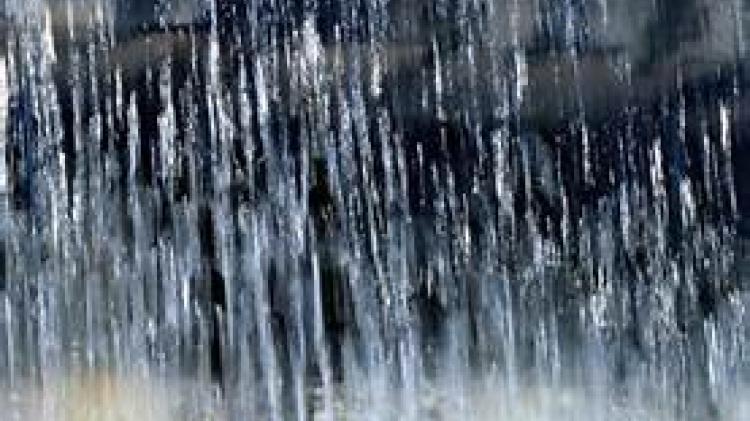