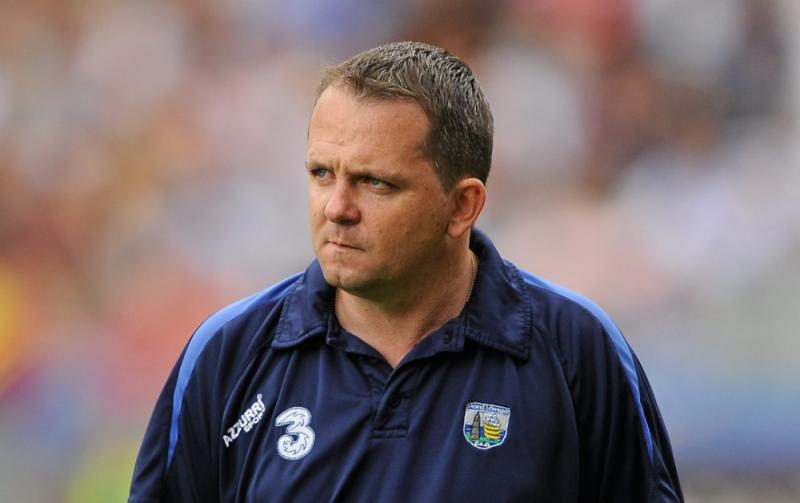 "The Déise fans are very passionate. They love their team and their hurling. It’s a big task ahead of us and I want to get everything as right as I possibly can." PIC: Sportsfile

Davy Fitzgerald said he is "looking forward to going back" to manage Waterford senior hurlers again after he was confirmed as the new Déise boss this week. 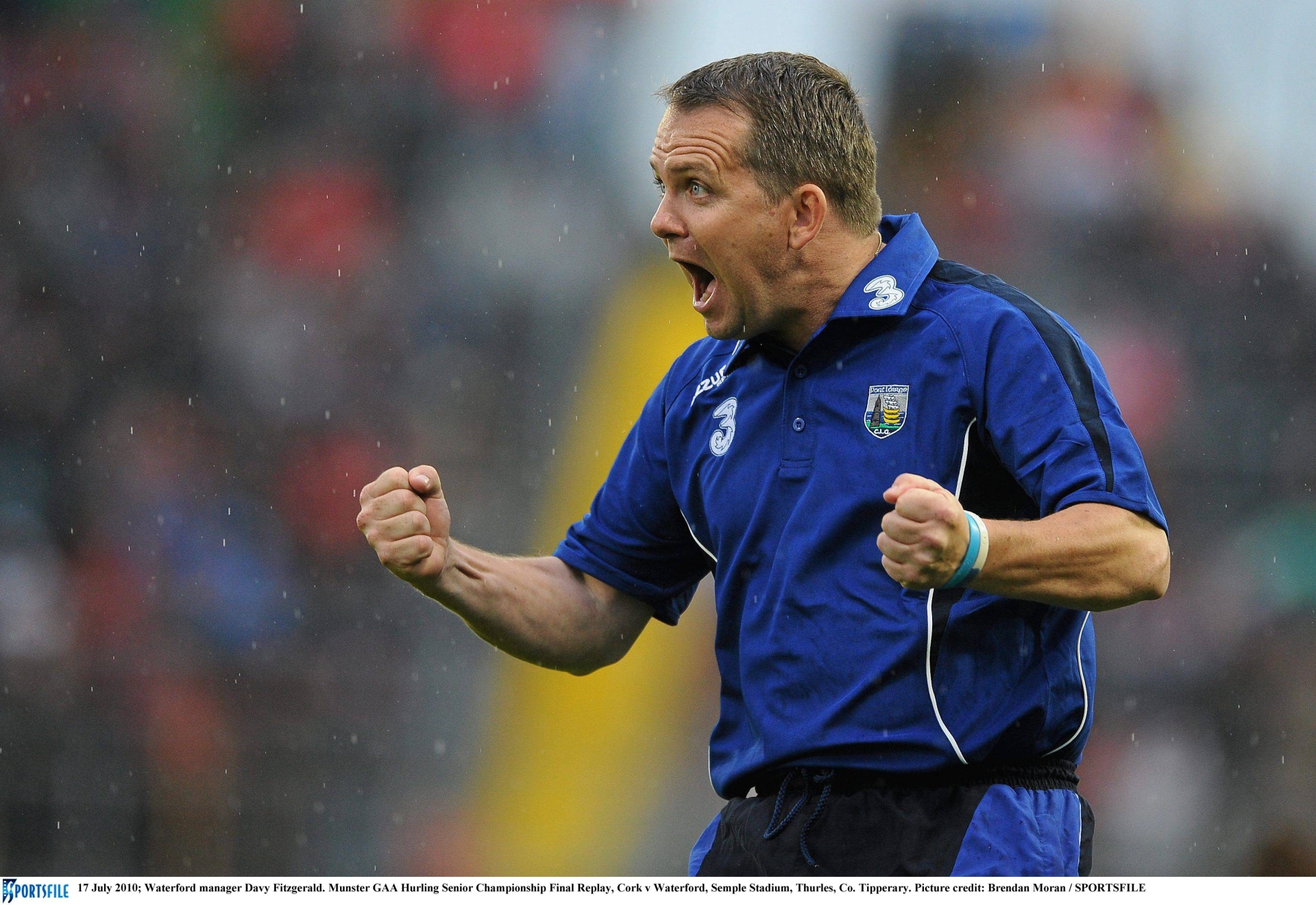 While speaking with Des Cahill on Morning Ireland, the former Clare and Wexford manager said: "I was lucky to have been involved between playing and managing for over 30 years. Last year was a bit strange, not being involved with any fellas team at a high level.

"I got work with RTÉ on The Sunday Game, which was different. It was nice to have that change and see things from a different light. I certainly enjoyed my time in Cork [Camogie] anyway.

"There was a committee put together in Waterford. We got together and had a chat a number of days ago.

"I couldn't believe how thorough they were. It was a few hours of a meeting and they went into every detail. It was exciting because I love people asking me good hurling questions and from both sides was pretty much the same." 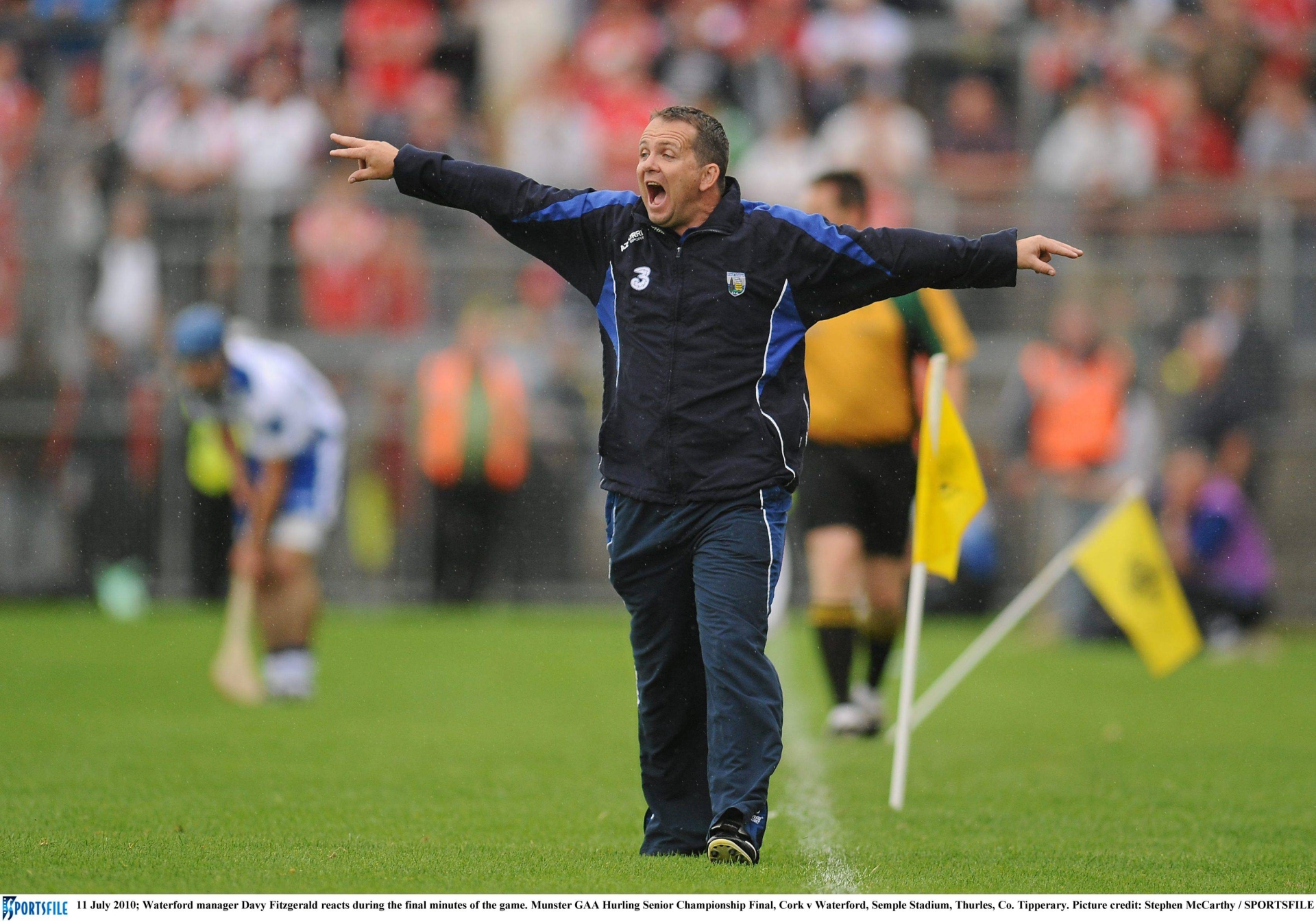 Fitzgerald said he has yet to "look at a backroom team yet" but he wants "a nice bit of Waterford involvement" in "the best possible team" he can get.

He added: "The Déise fans are very passionate. They love their team and their hurling. It’s a big task ahead of us and I want to get everything as right as I possibly can.

"It’s going to be tough but that’s what you want. I’d like to think we’ll stand up toe-to-toe and give it a good shot with anyone.

"I have to go in and assess a few things but I’m really excited about the challenge.

"The last time I went in I probably got to work with some of the greatest players Waterford ever had. The only thing was a few of them were coming to the end of their career.

"I started my inter-county [management] career down there and we didn’t do too bad. I’m looking forward to going back there and having a right cut at it again."