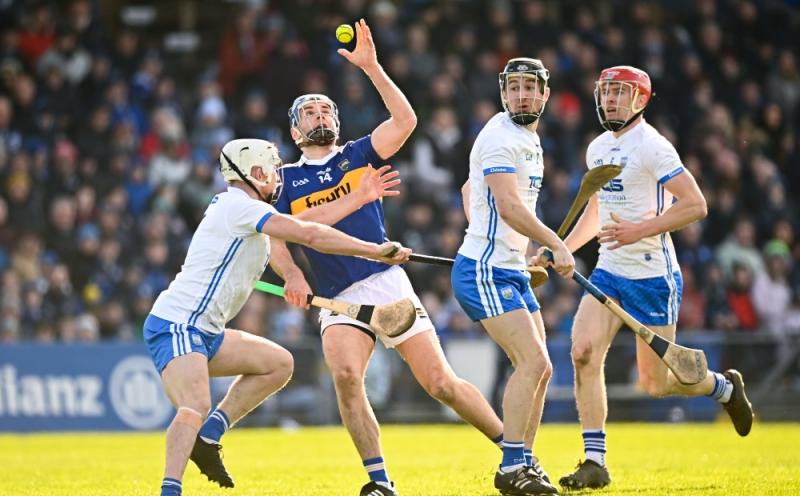 Waterford hurlers begin their Munster Championship campaign on Sunday, April 17 when they clash with Tipperary at Walsh Park, Waterford - Throw-in at 2pm.

The Déise go into the Round One encounter in fine form after winning the Allianz Division One hurling league final against Cork at the start of April. Liam Cahill's side are second-favourites to lift the Liam MacCarthy Cup in July after some impressive victories so far this year. Last year's All-Ireland champions Limerick are current favourites to retain the title. 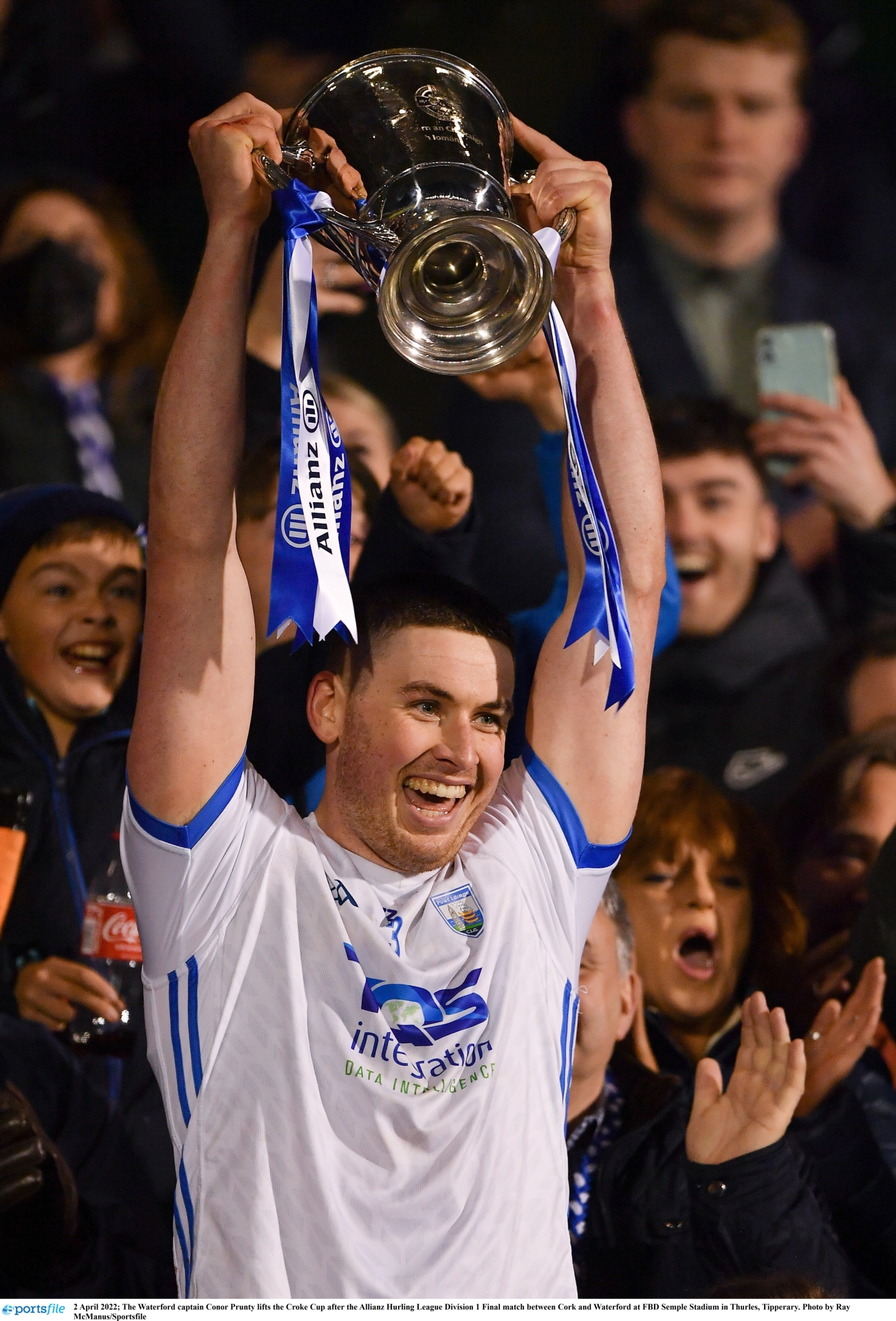 Tipperary will look to improve on their league campaign after missing out on a semi-final spot. The Premier County were defeated 1-28 to 0-21 by Waterford when the two teams met in the league in March. Colm Bonnar's outfit are sixth favourites to win the championship this year.

The match is live on RTE 2 on Sunday from 1.00pm with throw-in at 2pm and will also be streamed on the RTE Player. 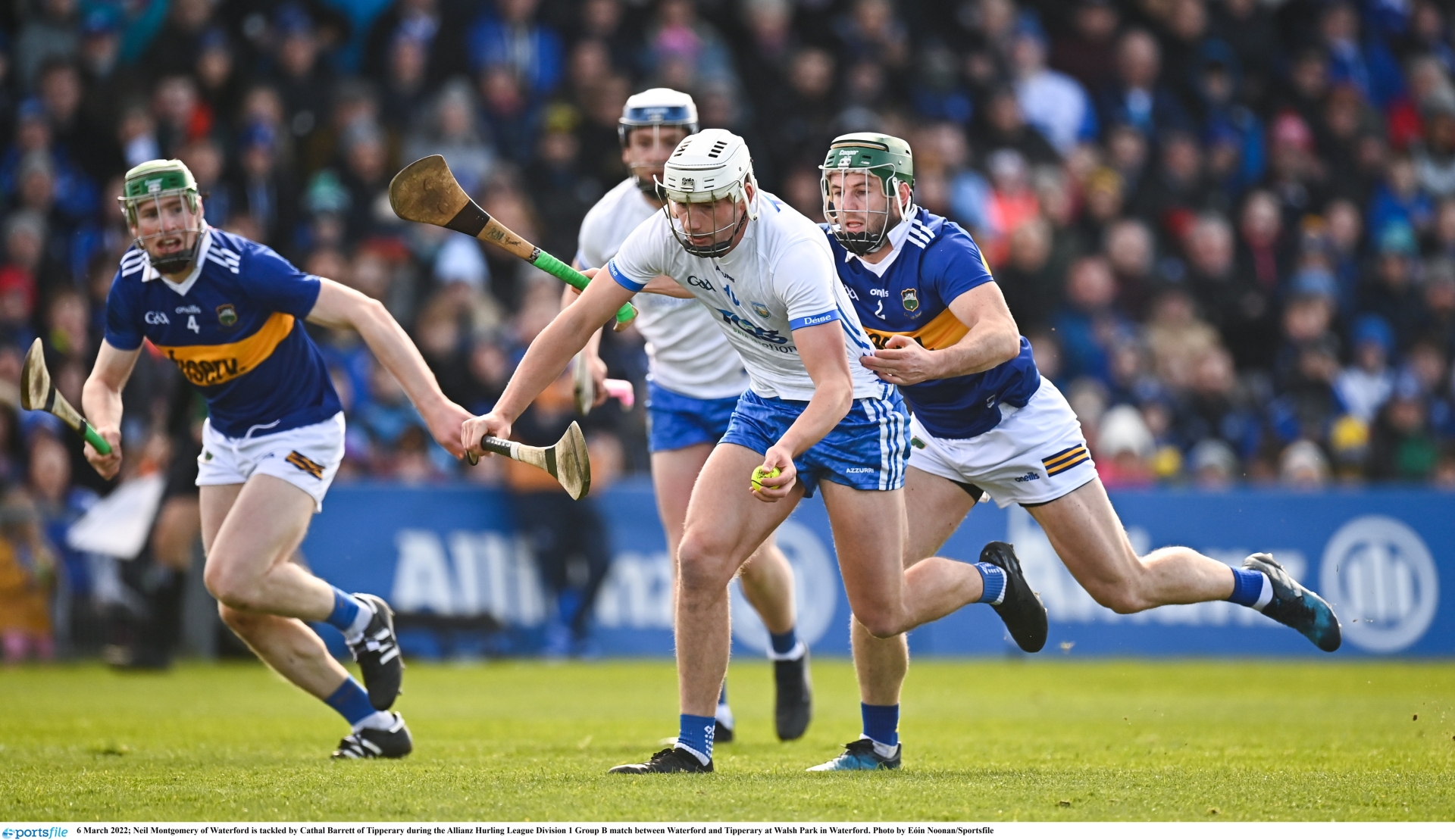