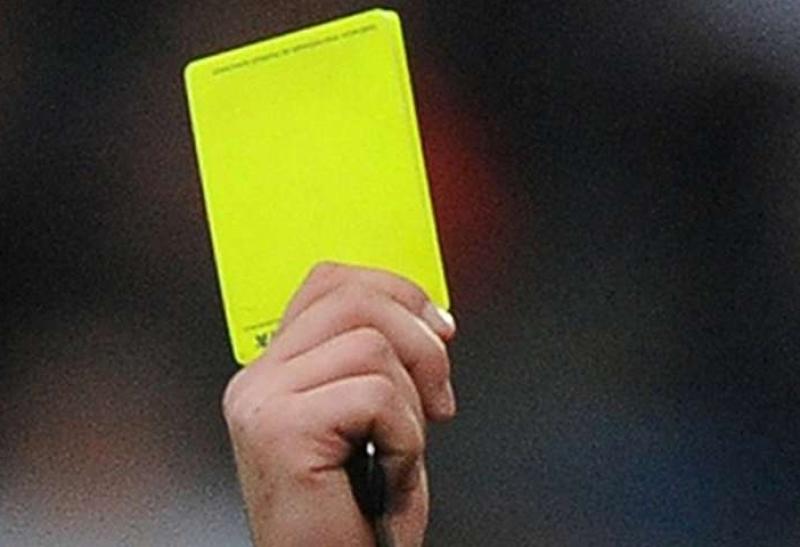 Following negotiations, the national organisation representing referees in Ireland has agreed to end its boycott on football matches.

The Irish Soccer Referees Society (ISRS) and the leagues in question, the North Dublin Schoolboys/girls League (NDSL) and the Metropolitan Girls League (MGL), yesterday reached agreement to a full restoration of services, which was done to protest violence and intimidation of match officials in amateur soccer.

The boycott saw the cancellation of matches for 13,500 underage players at the weekend.

In a statement, the ISRS said: "We have recommended that our members resume games next weekend, and we hope that the cancellation of match fixtures this weekend will be a wake-up call to those who perpetrate such acts of violence and intimidation.”

The group said in another statement to its members that it would restore services for all games from next Friday.

Meanwhile, Tony Gaines, CEO and honorary secretary of the NDSL and MGL, also warned the fans that they will have zero tolerance and we will do everything in our power to protect the referees.

He said: "We will not tolerate any abuse whatsoever from officials, managers, players, parents and supporters,” he said.

"I have been saying for many years that without referees we have no football. You must all realise the consequences of abusing referees."

Mr Gaines also thanked the ISRS for its "patience and co-operation."

Although the boycott has come to a close, and the Football Association of Ireland has promised to protect referees, the Irish Independent has reported that sources close to the situation have warned that the issue is "live and is subject to ongoing monitoring."

Last week, Vice President of the ISRS, Sean Slattery, told Newstalk FM's Lunchtime Live show that referees simply want the rules that are in place to be enforced.

He explained: "One of our lady referees was down to do three games last weekend but she walked off after the first match because the abuse got so bad."

“She would be an experienced official and the abuse from management and spectators got so bad that she didn’t finish the other games."

He added that another member, who he claimed was only a couple of months into his refereeing career, went home on Sunday after an under-13s game and decided he wasn’t going to do any more matches because of the alleged abuse he endured.