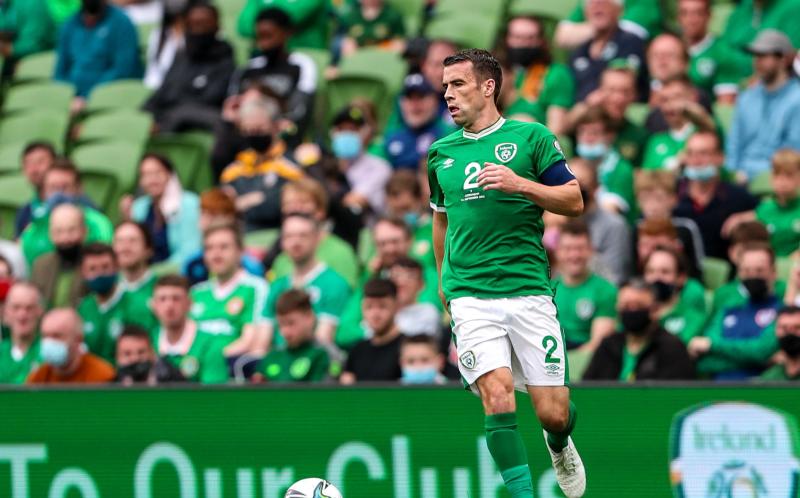 Republic of Ireland manager Stephen Kenny has named a 26-man squad for the FIFA 2022 World Cup qualifiers against Portugal and Luxembourg.

Captain Seamus Coleman has returned to the squad after he missed the October double-header against Azerbaijan and Qatar through injury.

Ireland are set to face Portugal at a sold-out Aviva Stadium on Thursday, November 11 before flying to Luxembourg for their final FIFA 2022 World Cup qualifying match on Sunday, November 14. 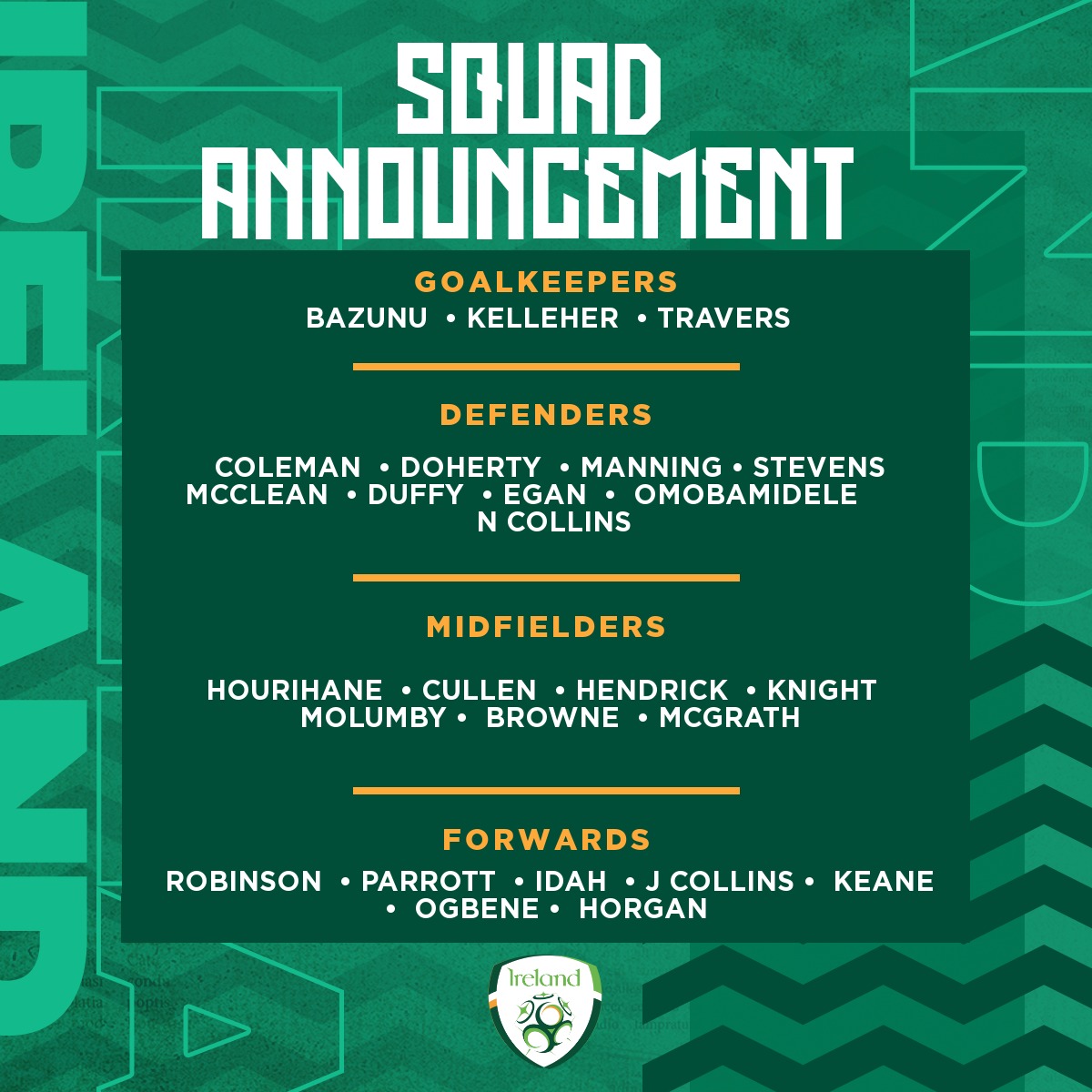