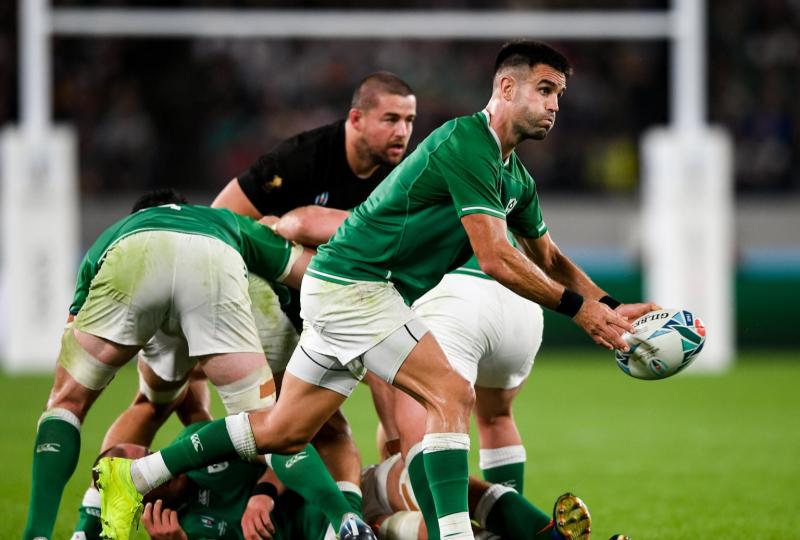 Wrapping up the Autumn Nations Series on Sunday, 21st November (Kick-off 2.15pm) is a showdown against Argentina as Mario Ledesma‘s side visit Aviva Stadium for the first time in three seasons.

Club and Irish Rugby Supporters Club members have already secured their tickets in a special pre-sale, and remaining tickets, subject to availability at the closing of the pre-sale window, will go on sale to the general public, subject to a limit of four tickets per credit card purchase for Japan and Argentina and two tickets per purchase for New Zealand.

As of 28th October 2021, the Aviva Stadium is a designated venue under the Sale of Tickets (Cultural, Entertainment, Recreational and Sporting Events) Act 2021 and all tickets purchased via Ticketmaster are subject to the provisions and prohibitions set out in that Act.

Ireland Head Coach Farrell commented: "It would be fantastic to play in front of a full-house at the Aviva Stadium again this November.  We had small crowds back in for our games in July and that made a huge difference to the team and the atmosphere in the stadium. We hope to see as many of you back at our home over the coming weeks."