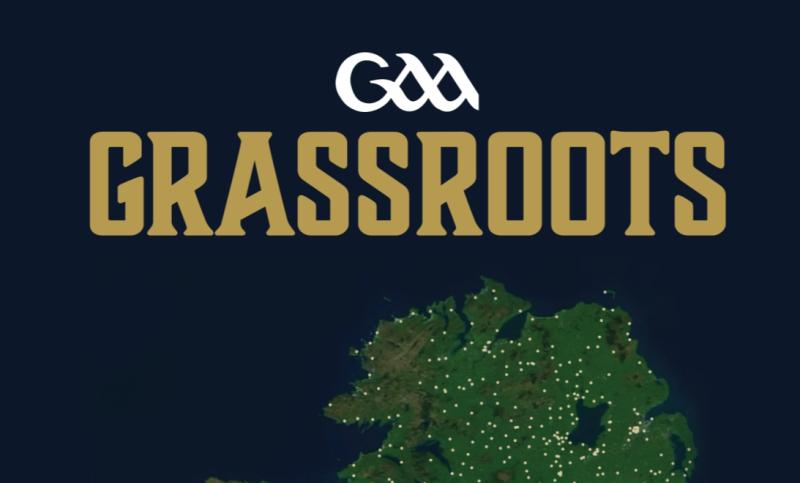 Seven stories from Waterford have been selected to appear in a fascinating new book on the GAA – written by people at the heart of the association nationwide.

‘Grassroots: Stories From The Heart Of The GAA’, is a treasure trove of GAA memories, tales and incidents spanning over 150 years.

“The book generated an incredible response from every county in Ireland, as well as from the Irish abroad,” said author and journalist, PJ Cunningham, who collaborated with Croke Park on the publication.

“I have included stories not only since the GAA’s foundation in 1884, but from before, through to the Civil War and up to modern times.

“The collection is, in essence, the first time that this rich oral tradition of sideline and on-field stories have been put together and published in this form.

“It provides snapshots into the history of the GAA, recounted by the people at the heart of the action, whether those stories are happy or sad, dramatic or ordinary.”

Volume one has just been published and such was the response from the GAA community that work has already begun on a second collection.

The first edition includes stories from the rich history of Waterford GAA. Killrossanty native James Power freely admits he wasn’t much of a footballer or a hurler, yet he pushed the legendary Christy Ring to the limits whenever they faced up to each other competitively.

However, it was during his breaks while working at Roadstone in Kilmacthomas that he encountered the Cloyne great who worked as an oil salesman in the area. Often when Christy would call James and a friend could be seen playing push penny. Ever the competitor, Ring would ask for a turn – and it led to may close encounters between them.

Paddy Phelan’s story is unique in the collection in that it talks about his forebears’ organising games – and a pitch – a quarter of a century before the GAA was born in Hayes’ Hotel in Thurles in 1884.

The narrative gives a great sense of pride in place and persons of that time and before, and its inclusion adds depth and perspective to the Ireland that was born out of the previous generation’s desire for nationhood.

Further Deise related stories include the fascinating tale of how a ref was forced to officiate to the sound of passing trains.

“The folklore and stories that built up around our games are part of the reason that the organisation occupies such a special place in Irish society,” said GAA President, Larry McCarthy.

“The GAA has always been about more than just games, it is part of what we are.”

Grassroots: Stories From The Heart Of The GAA (Volume 1), priced at €19.99, is available now in all good bookshops.