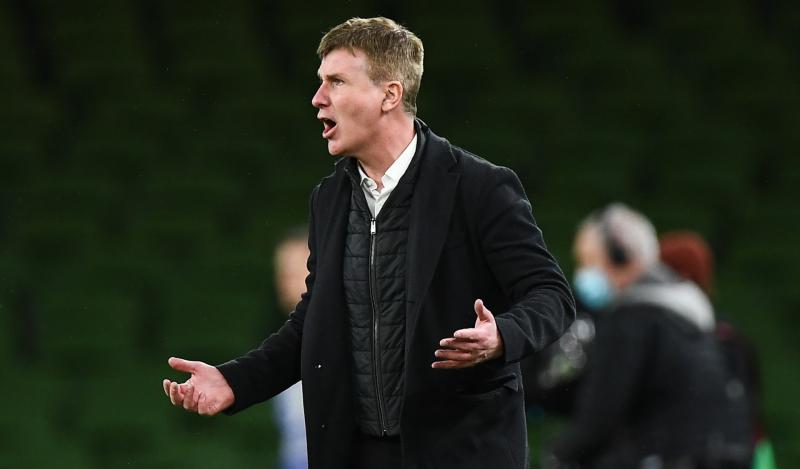 Republic of Ireland manager Stephen Kenny is under pressure

Bookmakers Ladbrokes have reported a major gamble on a new name to become the next Republic of Ireland soccer manager.

Long-time market leaders Neil Lennon and Roy Keane have been caught in the betting by Sam Allardyce.

Sam Allardyce’s odds have been dramatically slashed to become the next Republic of Ireland manager following a gamble according to the bookmaker.

Big Sam was initially chalked up at 25/1 but following a run of money, the bookmaker were forced to cut his odds to 5/1. The former West Brom boss is now third-favourite to become the next Ireland manager, with just Neil Lennon (4/1) and Roy Keane (9/2) ahead of him.

Nicola McGeady of Ladbrokes said: “Manager markets can be pretty volatile but this is quite the gamble. We didn’t give Sam much of a chance when pricing it up, but punters obviously think he would be the man for the job if Stephen Kenny departs.”

Next Permanent Republic of Ireland Manager