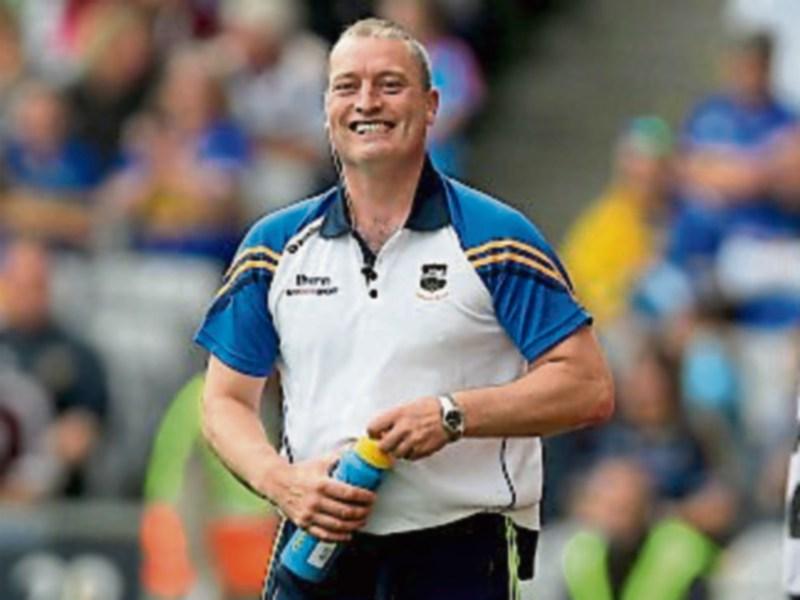 The decision has been one of the most difficult of his life, the Ballingarry man says

Liam Cahill has revealed that he is staying on as Waterford senior hurling Manager for another year.

Amid much speculation that he would be appointed Tipperary Manager, following the departure of Liam Sheedy, the Ballingarry mas moved to clarify his position out of a sense of fairness to both the Waterford and Tipperary County Boards.

In the statement given he says:

"Since the Tipperary senior hurling managers role became vacant almost two weeks ago there has been widespread speculation surrounding the position. I have been the central focus of much of this speculation, so I think the time is now appropriate for me to clarify my position and allow both Tipperary and Waterford County Boards move ahead with their plans for next year.

"To be ever associated with the position of Tipperary senior hurling manager is a huge honour and I am extremely grateful to the County Board for their recent approaches in this regard. We discussed various matters and I can honestly say that making this decision has been the most difficult one I have had to make in recent years.

"Tipperary hurling has always been a huge part of my life and will always remain a core part of my being. I have spent several years working with underage players in Tipperary and we had some incredible moments together, which have left us memories that will last a lifetime. The quality of those players is exceptional, and I have no doubt many of them will eventually leave a mark at senior level.

"However, all major decisions involve a balancing and weighing of many factors before coming to a final conclusion. The position of the Tipperary Senior Hurling manager is extremely attractive and one I did not take lightly. Mikey Bevans and I felt duty bound to give careful consideration to Waterford after their response to us in the past two years.

"Since accepting the Waterford invitation to manage their senior hurling team two years ago the support we have received has been remarkable. The Waterford County Board has been unstinting in its backing for everything we did. The reaction of the players, even when difficult decisions had to be made, was exemplary. Their dedication and loyalty left a deep impression on both of us for whom loyalty is paramount.

"In the circumstances we feel that to step aside now from the Waterford journey would be the wrong decision  and for that reason we will be staying with the Waterford Senior hurling team for the coming year.

"I fully understand that this decision will please some but deeply disappoint many others. I have never made a secret of my desire to one day manage my native county and that ambition remains intact.  We would be hopeful that this opportunity would present itself again in the future when the timing is right.

"For now, my commitment is to the Waterford senior hurling team where Mikey Bevans and I feel we have a sense of unfinished business. We made significant progress in the past two years but we feel that there is still more to come from this incredible bunch of players.

"Finally, I would like to wish the new Tipperary senior hurling manager the very best of luck in his new endeavors," he said.

The Tipperary County Board must now alter their route to  appopinting a new Manager as they had approached Liam Cahill and were confident of getting their first choice. The process of appointing a successor to Liam Sheedy will now likely take longer than had originally been anticipated.