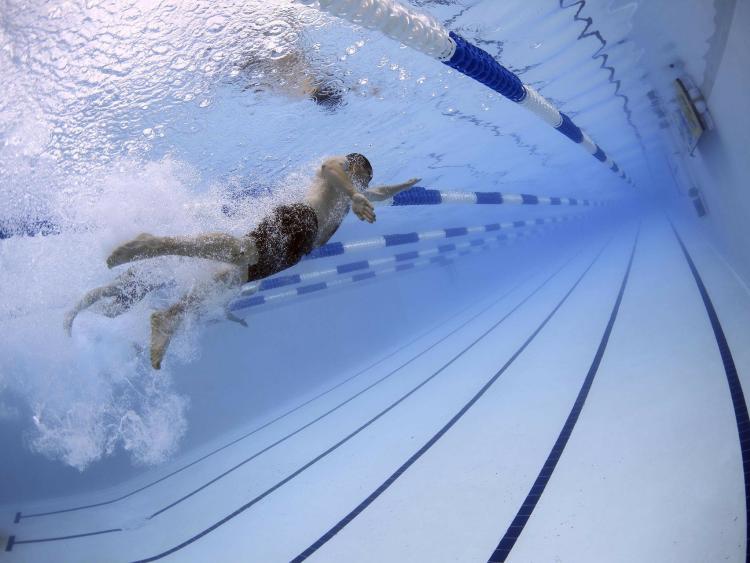 The opening day of action will see a number of Olympic and Paralympic hopefuls in action in their main events including Ireland’s fastest ever female swimmer Danielle Hill in the 100m Backstroke. Hill needs to knock .65 of a second off her best time of 1:00.90 to make the Tokyo time of 1:00.25. In the Men’s event, top seed Shane Ryan has already hit the qualification time for Tokyo.

The 100m Breaststroke will see Mona McSharry and Niamh Coyne aiming for the Olympic qualification time of 1:07.07. McSharry is just three hundredths of a second outside of this mark with a best time of 1:07.10, while Coyne will need to drop 0.8 seconds.

Ellen Keane and Nicole Turner, already under the minimum qualification time for the Paralympic Games, will also be in action.

In the men’s event, Darragh Greene has secured the Olympic qualification time, while Rio 2016 Olympian Nicholas Quinn and Ireland’s Irish Junior Record holder Eoin Corby will be vying for the second available spot.

Speaking ahead of the meet, Swim Ireland National Performance Director Jon Rudd commented: “It has been a very careful and at times challenging process to get us to the point where we can have Ireland’s leading athletes go head to head over five days in an attempt to claim Olympic and Paralympic berths and other international selections.

"We are thrilled to be only one day away from this happening now, with so many of our swimming community and supporters of Irish swimming watching every stroke of every session with us via the live stream. Our athletes and coaches have prepared in the very best way possible during a pandemic and without the support of our principal partners and stakeholders in Performance swimming, we would not be where we are now – five days of exciting racing with all to play for. So sit back, turn on your PC screen and enjoy!”