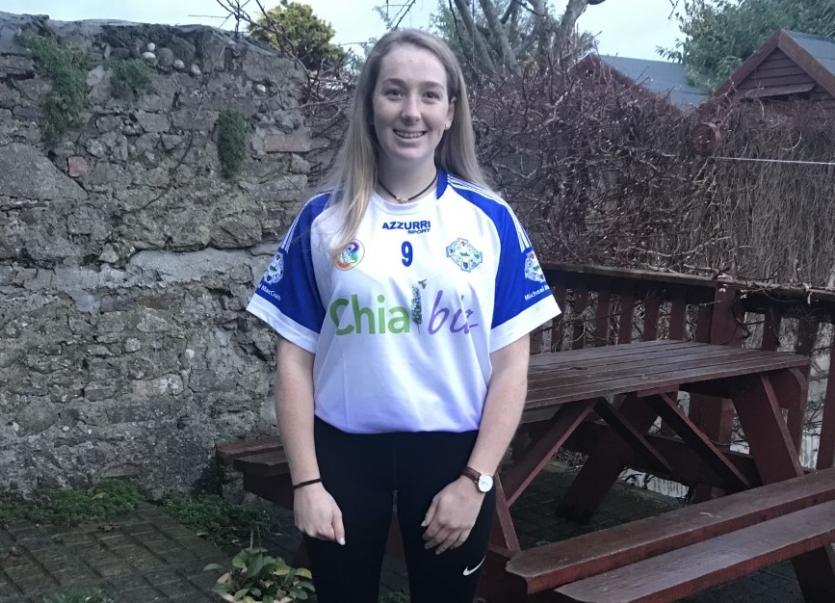 The scholarships, which were introduced last year in honour of former staff members and sporting stalwarts Noreen Lynch and Leonard Enright, are reserved for outstanding performance athletes who are committed to further developing their sporting and academic careers.

Clara Griffin, a third year Bachelor of Education student at MIC, was recognised for her camogie success.

Now a senior county camogie player, Clara has been involved with Waterford’s underage set up since the age of 13 and is also a key member of her local Tramore Camogie Club.

She holds three All-Ireland medals from her time playing underage for Waterford and helped the county minor camogie team to victory over Cork in the 2018 Munster Championship final - the first ever win for Waterford at that level.

At club level, Clara guided Tramore to the intermediate county title in 2019. She was awarded Waterford’s Overall Club Player of the Year, beating rivals from all levels of male and female club activity in the Déise. She has also represented Munster in provincial camogie.

“I am absolutely delighted to have been awarded this scholarship," Clara said.

"There are some other amazing sports personnel attending Mary I, so it is an honour to have been chosen for such an award. Given the demands that are placed on players at the moment, it is fantastic and this scholarship will heavily reduce financial pressures on me while competing. During the academic year, for example, I travel home at least once and sometimes twice a week from Limerick to Waterford for training, which is an expense that I must fund myself. This scheme will also help fund extra physio sessions and gym memberships, which help ensure my body is always at its best and ready to perform," she added.