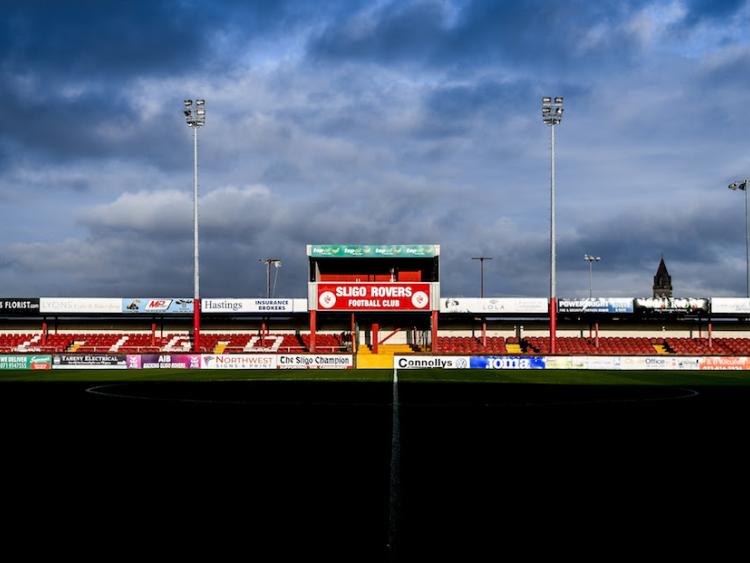 The SSE Airtricity League Premier Division fixture between Sligo Rovers and Waterford has been rearranged.

The fixture, which was originally scheduled for August 4, will now take place on August 18 at 5.45pm.

The match will be screened live on WATCHLOI, the SSE Airtricity League streaming platform at watchloi.ie.

Furthermore, the Extra.ie FAI Cup second round draw will take place on August 12 at 12pm at FAI HQ, Abbotstown. The draw will be screened live on the FAIreland Facebook page.