Dressing rooms to remain closed for start of club championships 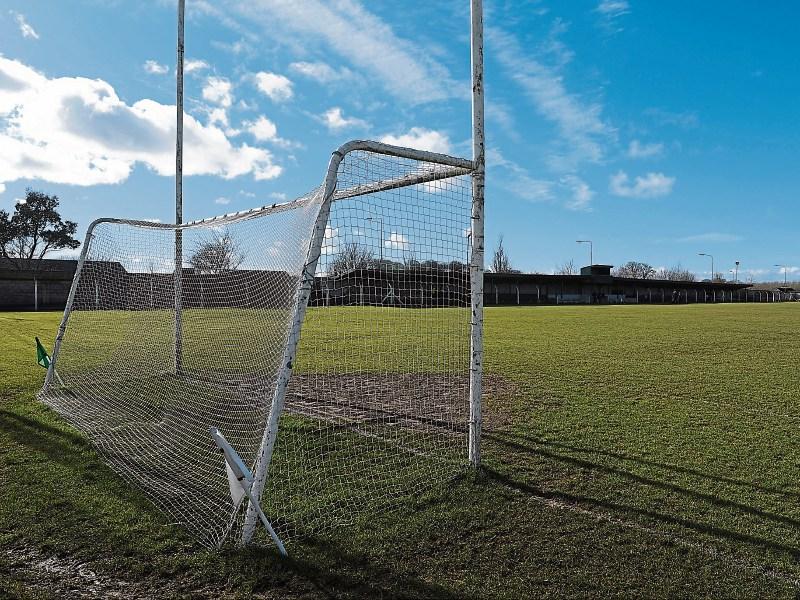 Dressing rooms to remain closed for start of club championships

GAA dressing rooms and gyms will not re-open on July 20 after a meeting of the GAA's Covid Advisory Group on Monday decided that the risk was too significant.

All dressing rooms along with club and County gyms are also to remain closed.

Handball alleys have been given the green light to re-open from July 20 but are only to be used in accordance with the GAA Handball Return to Play Document.

Club bars can also re-open on July 20 provided they follow the Government Regulations for the relevant sector and all required third party insurances and assurances are in place.

Speaking to www.gaa.ie  Feargal McGill, GAA Director of Player, Club, and Games Administration, has outlined the reasons why the decision was taken for facilities to remain closed.

"One of the key parts of our control measures around keeping clubs safe is trying to keep players outdoors as much as possible," McGill explains.

"The reason for that is you are 19 times more likely to contract the virus indoors than you are outdoors. Purely from a common sense basis it doesn't make any sense for the GAA to open dressing rooms or gyms at this stage.

"The other reason it lessens massively the possibility of a player being considered a close contact.

"If they have only been undertaking activities that are outdoors it lessens massively a player being considered a close contact if one of his teammates or one of the backroom personnel happens to test positive."

With club activity making a welcome return in recent weeks McGill believes the control measures adopted by the GAA are working well this far.

"To the best of our knowledge nobody has contracted Covid due to GAA activity," McGill adds.

"Where GAA players or members have contracted Covid, it appears to be outside of GAA activity. That is hugely encouraging.

"It means, and I don't want to speak too soon, but our control measures appear to be working. We do realise it is an inconvenience to people that dressing rooms can't open, but there is good common sense behind that.

"It is designed to ensure that clubs are able to complete their fixtures and that no club is placed into lockdown."