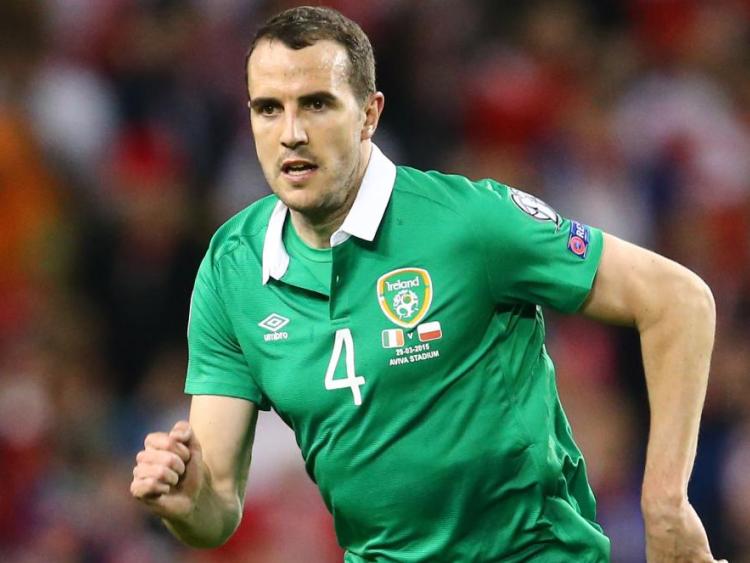 Over 20,000 sports fans had their say in WLR’s drive to find Waterford’s Greatest Sporting Hero.

From a shortlist of 25 Waterford sport stars past and present, former Manchester United stalwart John O’Shea emerged as the popular winner when announced on Deise Today with Damien Tiernan on WLR.

In the end there was little disputing the winner. One of Ireland’s most decorated footballers, the Ferrybank man won five Premier Leagues, two FA Cups and one Champions League with Manchester United, and made 118 appearances for his country.

Currently first team coach with Reading, John O’Shea always remembered where he came from and even at the height of his career, when on a break, he could be found at home in Waterford training youth teams in Ferrybank and Waterford Bohemians.

Speaking to Damien Tiernan on Deise Today, John O’Shea said: “It’s a fantastic honour and I’ve always been proud to represent Waterford all over the world. I’m very pleased to pick up an award like this, especially when I know the depth of talent that Waterford has in such a variety of sports.”