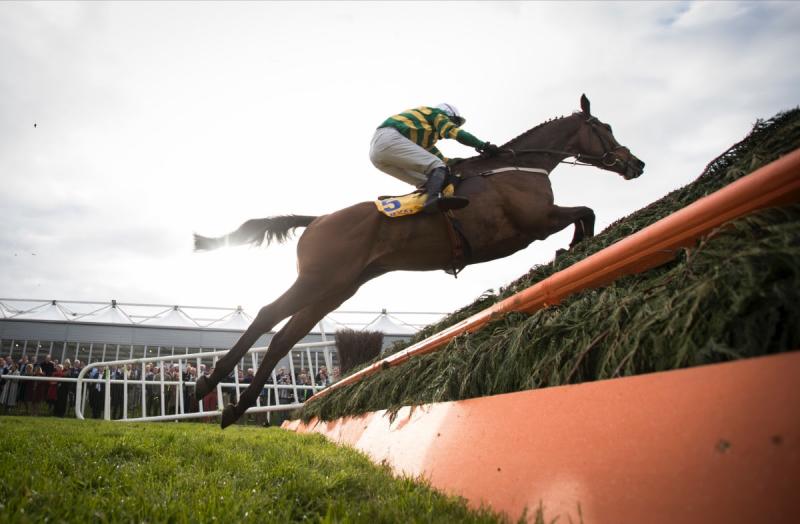 Following on from Wednesday’s announcement by the Board of Horse Racing Ireland that the 2019/2020 National Hunt season was to be cut short and that the Fairyhouse Easter Festival and the Punchestown Festival would not be rescheduled, the champions for the season have been confirmed.

Willie Mullins has secured the trainers’ championship for the 14th time. Paul Townend will be crowned champion jockey for the third time while Gigginstown House Stud is once again the champion owner.

Brian Kavanagh, Chief Executive of Horse Racing Ireland, said: “I send my congratulations to all our champions. While it is unfortunate it was not possible to complete another thrilling season with the big festivals at Fairyhouse and Punchestown, since the season began last May we have been treated to some incredible memories and high-class performances. All of our champions are worthy winners and their achievements in the National Hunt season gone by will be officially recognised at the appropriate time and place in the future.”

Gigginstown House Stud are the leading owners for the sixth successive season and the eighth time in all. The likes of Delta Work, Road To Respect, Notebook and Apple's Jade were among their Grade 1 winners with Roaring Bull, Eclair De Beaufeu and Cap York all achieving notable handicap chase success.

Paul Townend is champion jockey for the third time. He won the title in the 2010/11 season and again last year with a personal best of 109. The Corkman was well on his way to topping that figure with 104 winners this term, the tally including Grade 1 winners Faugheen and Chacun Pour Soi at Leopardstown’s Dublin Racing Festival in February and Min in the John Durkan Memorial Punchestown Chase before Christmas.

From Doneraile, County Cork, Darragh O'Keeffe is the new champion conditional jockey. He wins the title with a record 45 winners, one more than Jack Kennedy’s winning total in the 2015/2016 season.  O’Keeffe finishes five clear of Kevin Brouder with both riding out their claims during the season, O’Keeffe doing so at his local racecourse on the Michael Hourigan-trained The Gatechecker in the Paddy Power Cork Grand National Handicap Chase last November. He also enjoyed notable victories on the Joseph O'Brien-trained All The Answers, one of his three Galway festival winners, and Enda Bolger’s Ballyoisin, all three horses owned by JP McManus.

Patrick Mullins is the champion amateur rider for a record 12th time. His faithful ally Sharjah provided him with further Grade 1 success in the Matheson Hurdle at the Leopardstown Christmas Festival, the win coming just three days after he took the Grade 1 Matchbook Betting Exchange Novice Chase on Faugheen at Limerick. There were also bumper wins on the likes of Asterion Forlonge, Appreciate It and Ferny Hollow for his father Willie and on the exciting Bob Olinger for Henry De Bromhead for the all-time winning most amateur jockey.

Success in the Grade 2 Coolmore N.H. Sires Irish EBF Mares I.N.H. Flat Race on the Gordon Elliott-trained Darling Daughter at the Dublin Racing Festival was the highlight of the season for Lisa O’Neill. She becomes the Leading Lady Amateur Rider for the third time.