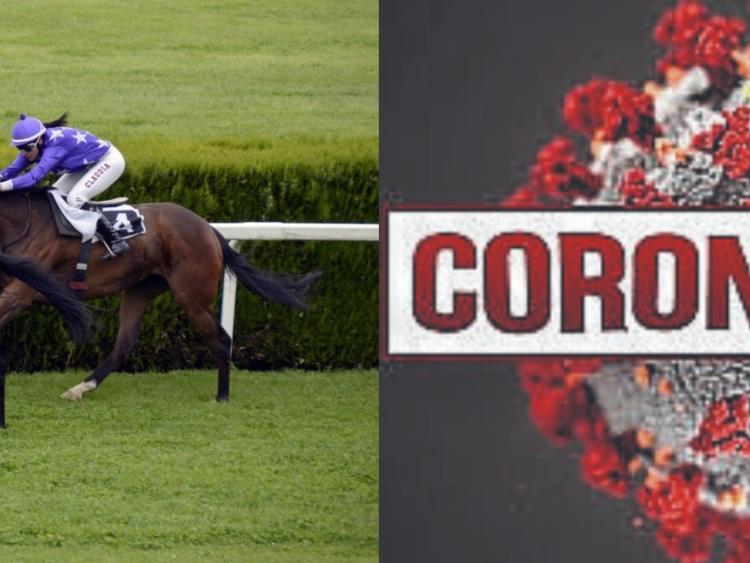 Effective immediately horse racing is no longer open to the public

Horse Racing Ireland (HRI) has announced that all races will take place behind closed doors from March 29 due to Covid-19.

This will commence in Dundalk today and be in place until March 29th, in conjunction with Taoiseach Leo Varadkar's announcement yesterday outlining no mass gatherings of more than 500 people.

After consultation with the Department of Agriculture, Food and the Marine and with industry stakeholders, Horse Racing Ireland has imposed a number of restrictions on race meetings between March 13 and March 29th to ensure that less than 500 people are on site at each race meeting.

These measures will take immediate effect, with the situation being kept under review.

Race meetings will be closed to the public with recommended social distancing measures implemented on track.

Brian Kavanagh, Chief Executive of HRI stated that “It is important that horse racing acts responsibly and plays its part in the efforts to limit the spread of Covid-19. That is why we are announcing, with immediate effect, that horse racing fixtures in Ireland will continue between now and March 29th, but will be run behind closed doors with very restrictive access. Racemeetings will not be open to the public, in line with measures taken by other international racing jurisdictions, such as France, Hong Kong, Japan and Dubai."

This news comes as Cheltenham nears its end, and thousands of Irish racegoers make the pilgrimage back to Ireland.