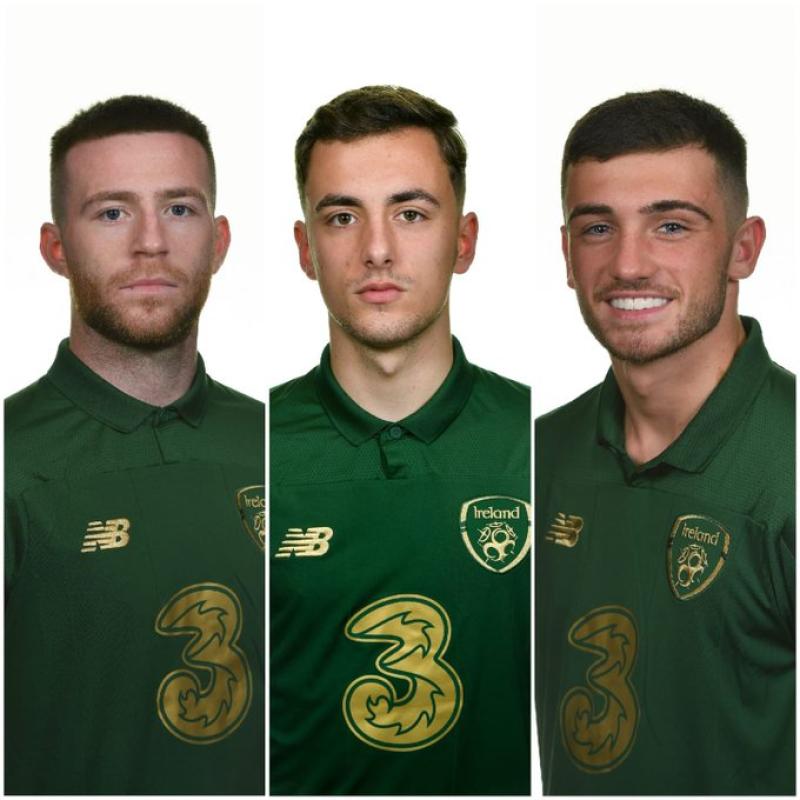 O’Connor, suspended for the Under-21 European Qualifier in Armenia, will feature against New Zealand then rejoin Stephen Kenny’s squad for their clash with Sweden at Tallaght Stadium.

The Waterford defender recently joined Celtic from Manchester United and has impressed in Stephen Kenny's U21 set-up. He is expected to line up at right-back against the All Whites.

“With Lee suspended for the first of the two Under-21 matches, this is the perfect opportunity to have a look at him in the friendly, introduce him to senior international football and see how he gets on. I’ve been impressed with him for the 21s and I know how important he is to them for that Sweden game so this is a win-win for all concerned," Mick McCarthy said.

He has also confirmed that Jack Byrne and hot striking prospect Troy Parrott will start for the senior team for the first time in front of a home crowd. 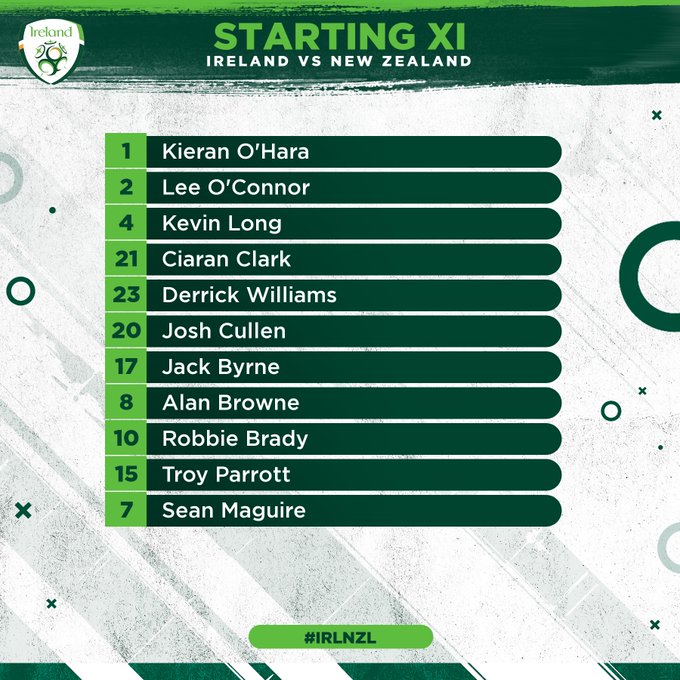