Waterford man 'a real treasure' to his club 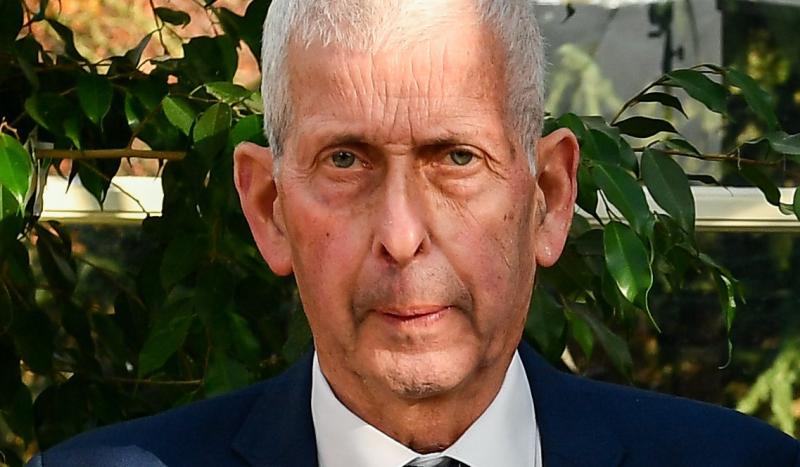 A Waterford’s man was honoured at the Volunteers in Sport Awards, hosted by the Federation of Irish Sport in partnership with EBS, in Farmleigh House Dublin on Tuesday.

Michael Walsh received the Waterford Sports Volunteer of the Year Award for his commitment to soccer and Waterford FC. The award was presented by Minister of State for Tourism and Sport Brendan Griffin.

Michael has volunteered for many years at Waterford FC, contributing countless hours in his love for Irish soccer.

The Volunteers in Sport Awards were created to recognise the contributions, commitment and dedication of the 450,000 volunteers who give their time to Irish sport each year. This equates to approximately 37.3 million hours of volunteering across Ireland’s 14,000 registered sports clubs and associations.

A total of 34 awards were presented at the ceremony, including 32 county-level awards, an overall Outstanding Contribution Award and a Team of Volunteers Award.

“As somebody who has been involved in sport at an amateur level since I was a child myself, I have always marvelled at the commitment that so many club members show to their communities up and down the country,” said Minister of State for Tourism and Sport Brendan Griffin.

“It is a real privilege to recognise the contribution made by those who do so much for others in fulfilling the less glamorous but most definitely vital and often overlooked tasks involved in almost any sport you can imagine. The men and women honoured today may not be household names across the country but in their own communities they are real treasures. I was delighted to speak to many of them today.”